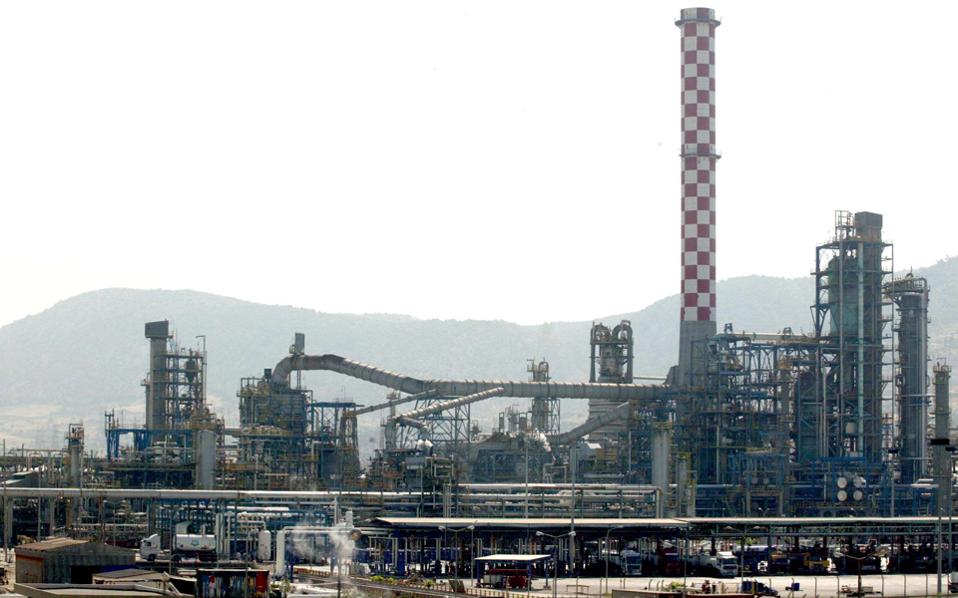 Company results for this period, due to be released today, are expected to present a 60 percent increase in exports, a volume-based sales rise of 6 percent in Greece, as well as an even greater sales increase abroad, pushing the corporation’s production level up to record levels.

Despite a two-dollar decrease in global refining margins, overperformance achieved in a number of the corporation’s divisions has led to a particularly robust nine-month period for ELPE.

An initiative taken by ELPE to order crude oil directly from producers in Russia and Iran, established to avoid the involvement of traders, as well as the Greek tourism industry’s strong performance this year, an achievement reflected by the refinery’s exceptional aviation fuel figures, combined to boost the refinery’s financial performance.

ELPE chairman Efstathios Tsotsoros has forecast an EBITDA figure of just below 700 million euros for the year.

ELPE recently managed to refinance a 500 million-euro bond that was set to mature in 2017, successfully drawing 375 million euros from international markets at an interest rate of 4.8 percent compared to an initial 8 percent.

On a wider scale, ELPE has managed to refinance all its credit obligations between 2016 and 2018, totaling roughly 1.5 billion euros. The company’s improved borrowing terms are expected to save ELPE an annual amount of approximately 30 million euros.

Subsequently, ELPE is now well positioned to secure one billion euros worth of financing for investments over the next five-year period, as was recently announced by Tsotsoros, its chief official.

ELPE’s decision to bypass middlemen and opt for direct crude orders, initially from the state-run National Iranian Oil Company, once western-imposed sanctions on Iran were lifted early in the year, followed by Russia’s Rosneft, have proved pivotal in the Greek refinery’s improved performance.

ELPE plans to place even greater emphasis on direct deals with producers to evenly split the crude supplied to the refinery by producers and traders.