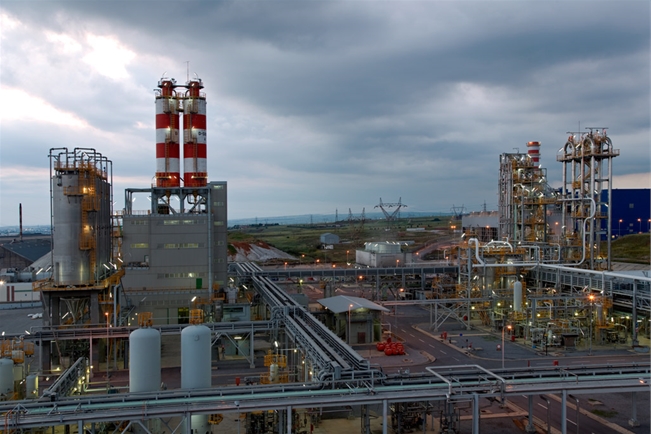 Vitol and Glencore, the two contenders of an ELPE (Hellenic Petroleum) sale offering a 50.1 percent stake, will be granted a final deadline extension for binding bids, which will shift the submission date to some time in December, possibly early January, the chief official of TAIPED, the state privatization fund, has told local radio.

Vitol, Glencore and the privatization fund have found themselves needing more time despite a decision reached yesterday by the local Capital Market Commission that resolves an ambiguity as to whether the preferred investor to emerge from the sale will need to make a public offering to other company shareholders. The commission decided such follow-up action by the winning bidder will not be necessary, sources informed.

The bidders need more time to prepare their respective offers, while TAIPED and its consulting team are still fine-tuning binding offer terms.

There has been some speculation that the privatization fund could set a December 15 deadline but TAIPED is more likely to set a January date.