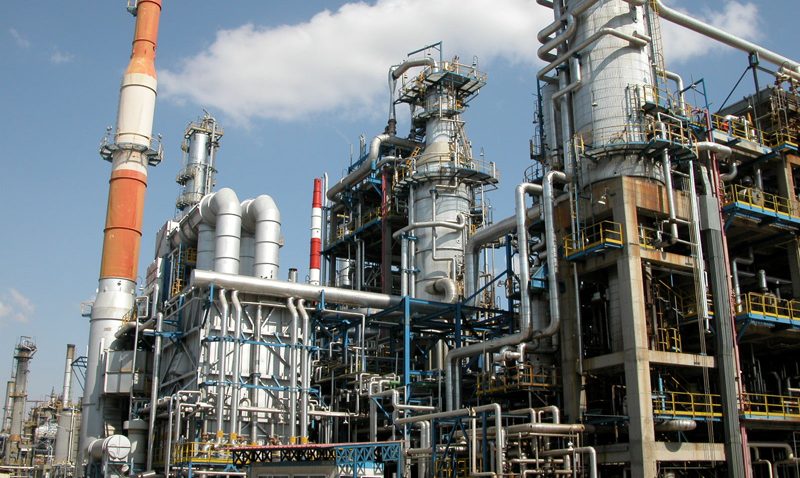 The eventual buyer of a 50.1 percent stake of ELPE (Hellenic Petroleum) offered through an international tender, now down to two contenders, Dutch enterprise Vitol and Switzerland’s Glencore, will also need to buy shares offered by smaller shareholder groups at the same price, through a public offering procedure, the legal division at Greece’s Capital Market Commission has determined.

Subsequently, Vitol or Glencore will most likely need to spend additional amounts to complete the privatization. Neither of the two companies, both international powerhouses, would be troubled by the extra financial demands of such an outcome, expected to reach several hundred million euros more, to acquire an overall ELPE stake that could end up totaling around 70 percent, pundits told energypress.

However, the need to stage a public offering procedure for the ELPE share transfer could impact the amount Glencore and Vitol will be willing to offer for the 50.1 percent stake as they may also consider the additional amounts that could be needed for the acquisition of shares from the other shareholder groups.

The eventual buyer of ELPE’s 50.1 stake will have no real need to acquire an additional stake for a 70 percent holding, as the initial lot, alone, secures a controlling stake.

From there on, private shareholders hold 7.7 percent, foreign institutional investors a further 6.5 percent, and Greek institutional investors 4.8 percent. These three shareholder groups, representing a 19 percent stake or a total of 58,233,522 shares, will need to be given the opportunity to sell at the share price level to be secured by Paneuropean and the Greek State, according to the Capital Market Commission.

ELPE’s 50.1 percent is currently estimated to be worth about 1.1 billion euros. The sale of an additional 19 percent could increase the amount the buyer will need to spend to roughly 1.5 billion euros.

It remains unclear as to why the matter has only just emerged. Capital Market Commission officials contend their legal team has been working on the issue for months.

According to the current legal framework, share transfers exempted from mandatory public offering procedures are limited to privatizations held to benefit the public sector. ELPE’s sale cannot be exempted from public offering procedures as Paneuropean, the main shareholder and biggest seller, is offering 30.47 percent as a private-sector enterprise with an objective to maximize profit, experts explained.

Meanwhile, Vitol representatives did not turn up to ELPE’s Aspropyrgos and Elefsina refineries for on-site inspections yesterday, as had been scheduled, but were informed at an alternative secret location to avoid union group resistance. A week earlier, Glencore representatives acted likewise.