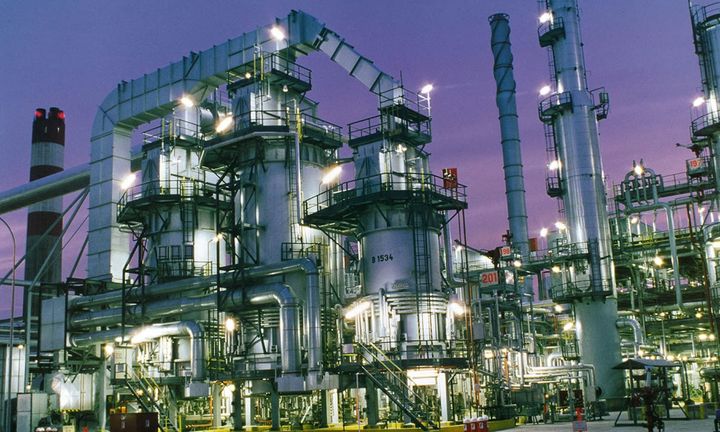 The Greek government appears determined to stage a bailout-required tender for the privatization of ELPE (Hellenic Petroleum) but the endeavor promises to prove considerably complicated.

The government plan anticipates 500 million euros for the national budget in 2018 through the sale of the Greek State’s 35 percent stake in ELPE. Based on this calculation, ELPE, in its entirety, is valued at 1.4 billion euros.

Taking into account the petroleum group’s performance in 2017, this 1.4 million-euro evaluation is 1.7 times the group’s operating profit in 2017. Normally, operating profit is multiplied by five or six times to determine the current value of corporations. If this approach is adopted for ELPE, then the group is worth between 5 and 6 billion euros, based on last year’s operating profit.

Subsequently, prospective buyers would need to provide an amount of approximately 2.5 to 3 billion euros for a 51 percent stake of ELPE.

The government is looking at a plan that would give the buyer a stake of at least 51 percent in the petroleum firm through an agreement by the Greek State, holding a 35.5 percent stake of ELPE, and Paneuropean Oil, a member of the Latsis corporate group, which controls a 45.47 percent stake.

It remains questionable whether a refinery group can, at present, attract an investment of such magnitude. The refining sector has weakened and, following three consecutive years of high profit figures, appears set for a challenging period.

Sector authorities have made note of a fuel consumption decline throughout Europe, a trend attributed to new and more efficient car engines developed in the auto industry.

In addition, the auto industry’s diesel-related controversy has impacted the refining sector, especially following a verdict by a German court that will restrict the use of diesel in major German cities.

The difficulties faced by the refining sector are also being compounded by rising oil prices, which are wiping out profit margins, considerable until recently.

Without a doubt, these developments are affecting investment decisions. In recent years, oil majors have either halted refining sector investments or, in some cases, reduced their exposure to the sector. This is especially so in Europe, where corporations are facing stricter regulatory and environmental demands, which is dampening their level of competitiveness.

The Greek government may well push ahead with an ELPE tender, but, given these difficult market conditions, it remains questionable whether a buyer will be found.