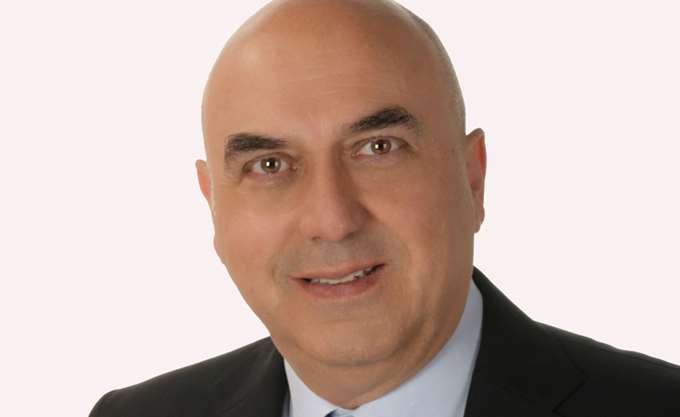 Spiliotopoulos, an executive with 52 years of contribution to the group and the CFO of ELLAKTOR over the last 21 years, will continue to offer support as a financial consultant.

Additionally, Antony Hadjioannou, an executive of the group for 12 years and Interim CFO of ELLAKTOR over the last 10 months, will assume the position of deputy chief financial officer of ELLAKTOR.

During the past 12 years, Christeas has served as the CFO of Archirodon Group, being responsible for all financial matters. Furthermore, from 2014 until today he has been a member of the Board of Directors of Terragon Environmental Technologies, which specializes in waste management solutions.

Christeas holds an M.B.A. in Finance from the CASS Business School of City University in London; he has attended the Advanced Management Program of INSEAD in France and he is a graduate of the Athens University of Economics and Business with a Bachelor in Business Administration, specializing in Finance and Accounting.

Referring to the appointment of Christeas as Chief Financial Officer of ELLAKTOR, Anastassios Kallitsantsis, CEO of the Group, stated: “Mr. Christeas has had a long and successful career as head of finance in large companies, acquiring deep knowledge of the special characteristics and the challenges of the infrastructure sector as well as work experience in Greek and multinational groups. I would like to welcome Mr. Christeas and wish for a mutually beneficial and successful cooperation. I would also like to express my deepest appreciation to Mr. Alexandros Spiliotopoulos, who has served ELLAKTOR for 5 decades, dedicating his life and career to the Group, serving with unique work ethic and responsibility in ELLAKTOR’s financial matters.”

Christeas’ appointment completes a rigorous and detailed process of enhancing ELLAKTOR’s Group operations at the C-suite executives level, which started last August by appointing highly experienced and skilled executives both from the market and from within the Group.

Especially, in relation to the selection of the CFO, the process involved a set of very specific criteria, including domestic and international experience in activities similar to those of ELLAKTOR, such as construction and concessions, as well as a proven track record in restructuring and reorganization processes.

In total, during the past 10 months, the Group’s Directors’ team has been strengthened with the appointment of 6 new executives in core sectors, which enjoyed less attention in the past.

Maintaining operations in 30 countries and nearly 7,500 direct employees and associates in Greece and abroad, the company generates a €1.85 billion turnover.