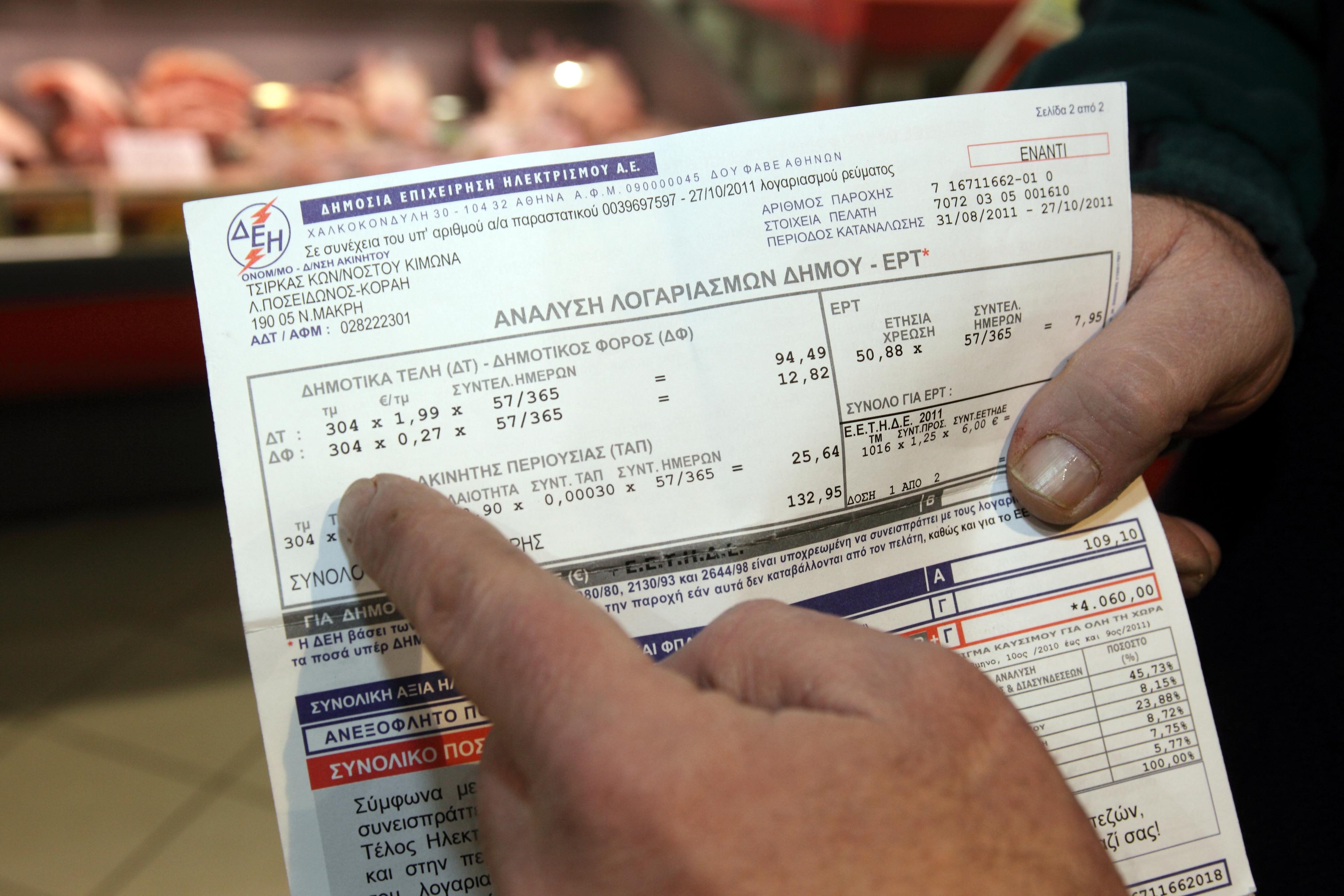 The cost of electricity in Europe rose in 2014, while Greece registered one of the highest increases among all EU member states, according to a report released today by Eurostat, the EU’s statistical service.

In its report, Eurostat pointed out that electricity prices have increased by over 30 percent in the EU since 2008.