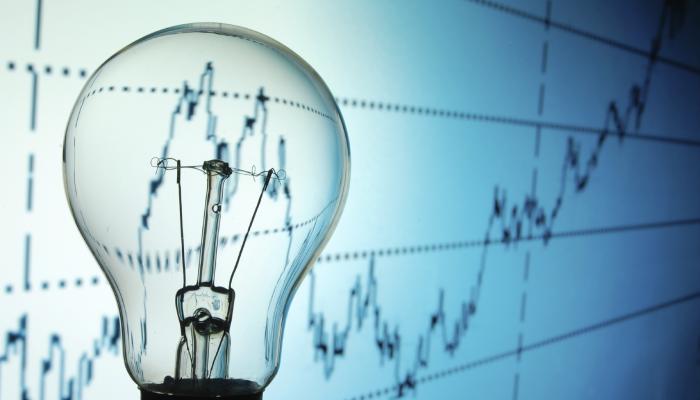 Electricity consumers are gradually acquiring the traits of telephony market customers as they are now more willing to hop from one supplier to another if better offers become available or they are dissatisfied by their supplier’s service.

Industry data has shown a considerable increase in the number of low and mid-voltage electricity consumers who switched suppliers between 2016 and 2018.

In 2016, 104,775 electricity consumers changed electricity supplier, while this figure increased to over 304,500 in 2018, according to official data provided by RAE, the Regulatory Authority for Energy.

The current year appears set to produce a further increase. First-half data, presented at a RAE forum at the recent Thessaloniki International Fair, showed that 226,779 consumers changed electricity supplier in the first six months of the year. At this rate, the tally for 2019 is projected to reach approximately 500,000.

Even so, the electricity market, especially pricing policy details, remains complex and incomprehensible for far too many consumers, still hesitant to leave PPC, the dominant power utility and a former monopoly, where they feel safe and secure, market officials have pointed out.

The latest figures strongly suggest this is changing as consumers are becoming  increasingly interested in alternative offers and seem more prepared to shift, both from PPC to an independent supplier, and from one independent player to another.