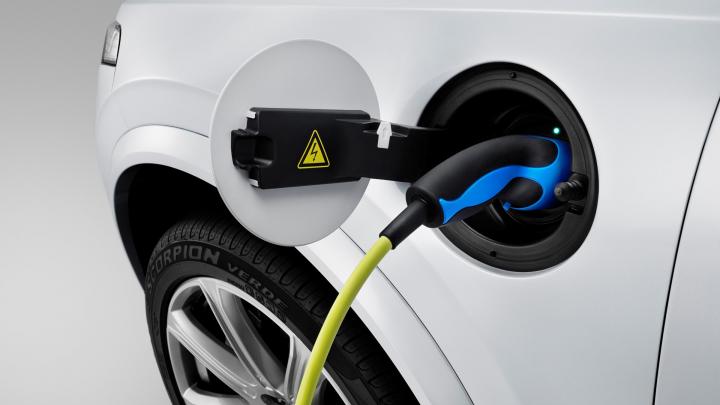 A draft bill being prepared by the government to promote growth for Greece’s embryonic electric vehicle sector will not only include incentives for buyers and users but also producers, energypress has been informed.

Producers establishing production lines for electric vehicle parts, including batteries, transformers and recharging units, will be offered incentives in the form of lower tax rates and reduced social security system contributions for employees, the sources said.

However, eligibility for these incentives will be conditional and require producers to establish their production facilities in either northern Greece’s west Macedonia region or Megalopoli in the Peloponnese, both lignite-dependent local economies headed for decarbonization.

Government officials plan to submit the draft bill on electric vehicles to Parliament in June.

Besides seeking to promote industrial development in current lignite areas, the master plan will also aim to make the most of early interest expressed by foreign investors.

One of these, Tesla, has, for months now, expressed interest to the Greek government for development of a fast-recharge network at Greece’s highways, a project budgeted at 10 million euros. This project is envisioned as part of a wider plan stretching from Portugal to Spain, France, Italy, Greece and Turkey.