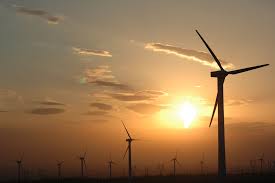 The El.Tech. Anemos group of companies, active in energy production, primarily through wind farms, has reported a consolidated turnover of 31.6 million euros for 2014, down from 36.9 million euros in the previous year, a 14.3 percent year-on-year decrease.

The decrease was attributed to uncommonly low wind performance data and tariff adjustment based on Law 4254/2014, the so-called New Deal.

Total installed capacity at the El.Tech Anemos group of companies is 171 MW, comprised of twelve wind farms totaling 164 MW, one small hydropower plant of 5 MW, and one photovoltaic project of 2 MW.