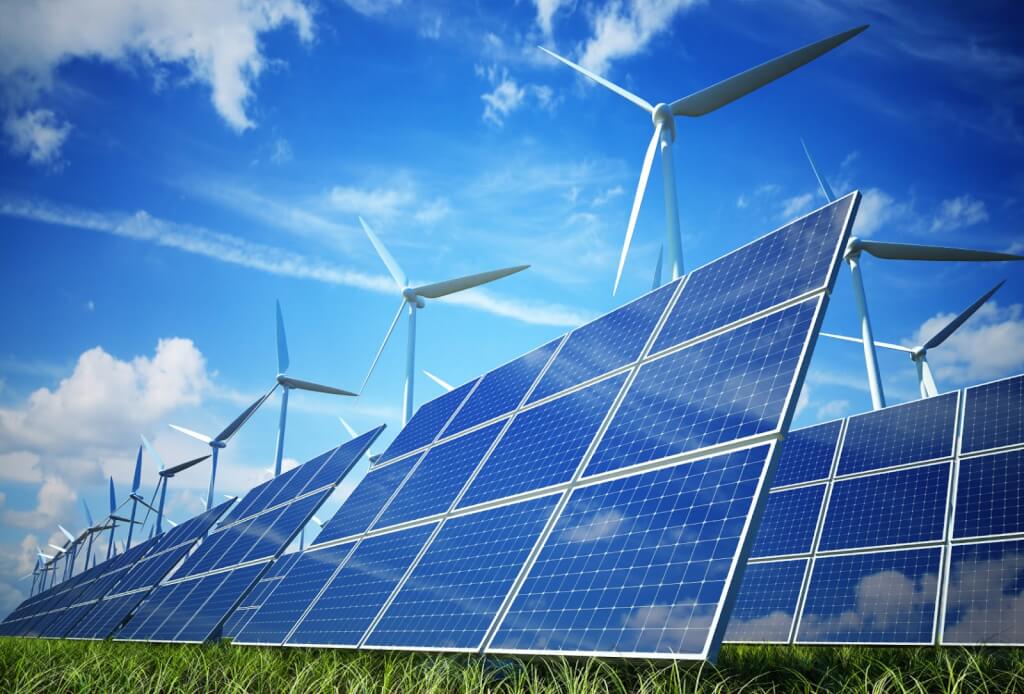 This means that a total capacity of 456 MW will be offered to bidders instead of the entire 600-MW amount announced by RAE, the Regulatory Authority for Energy, as a result of a regulation designed to intensify competition.

The total amount requested through the applications would have needed to exceed the 600-MW total by 40 percent if the full amount were to be offered at the upcoming auction.

Solar or wind energy projects over 20 MW, PV projects that have qualified for fast-track procedures, as well as mixed wind-and-solar projects to be jointly connected to the grid are all eligible for participation at the forthcoming mixed auction.