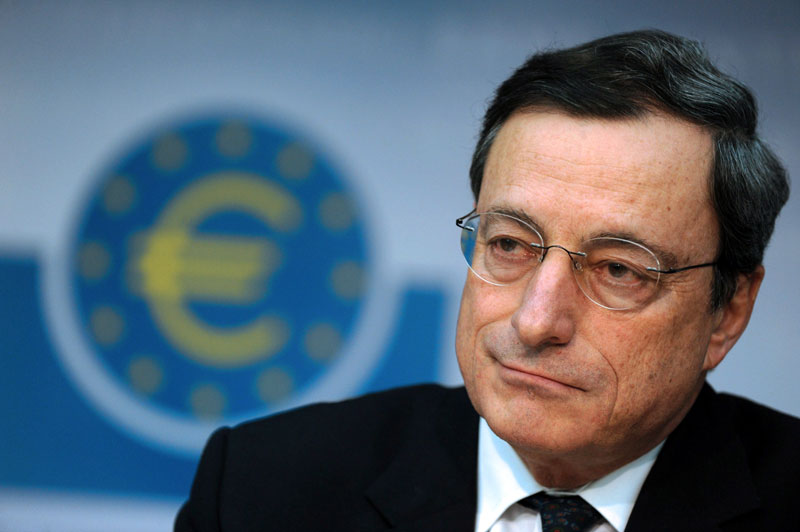 The central bank confirmed prior press reports when it announced that its ABS and covered bond purchase program would include securities whose rating is below investment grade, thus including Greek and Cypriot banks in its program.

However, the ECB noted that it would remain accommodative concerning non-investment grade purchase so long as the respective economies are under an EU program. Regarding modalities, the ECB will buy ABS with underlying claims denominated in EUR against non-financial private sector entities that reside in the EU, with at least two ratings under our understanding at the highest sovereign rating (currently Greece is at B).

In addition, to be eligible an overcollateralization to the tune of at least 25% is also required. Finally, the ECB stated that it would buy up to 30% of each ABS issued by a Greek or Cypriot entity vis a vis a 70% limit in other Eurozone countries.

The same metrics pretty much apply for covered bonds as well. All in all, the more restrictive approach towards purchasing below investment grade issues was broadly expected, while the “all inclusive” ECB approach is positive.