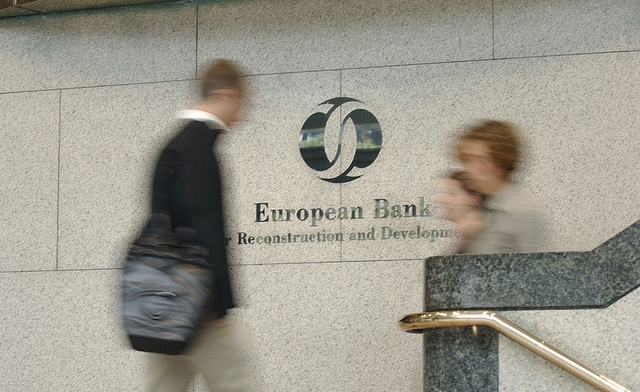 In a letter sent to the press, the European Bank for Reconstruction and Development (EBRD) rejects earlier press reports suggesting that the bank has postponed the setup of an office in Greece due to political uncertainty, noting also that discussions on the establishment or not of an office in Greece are ongoing. This came in response to press reports noting that three months after the opening of negotiations with the Greek side, EBRD decided to temporarily freeze its decision to set up a rep office in Greece waiting to see whether the elections will lead to the formation of a government “that will remain focused on European commitments.”As cited in the same reports, EBRD’s activity in issuing direct financing to local enterprises and participating in investment projects through the opening of an office in Greece had been expected to contribute an estimated €500m p.a. to the economy, with a prospect of exceeding €3bn over the next 5-year period.