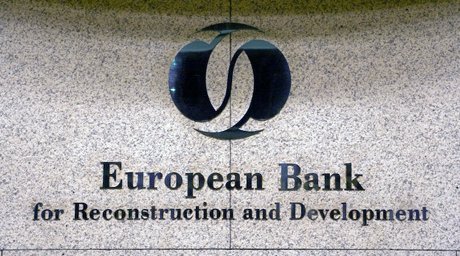 The European Bank of Reconstruction and Development (EBRD) has cleared the provision of cheap aid and funding support until the end of 2020 to Greece, EBRD President Suma Chakrabarti told a news briefing on Tuesday.According to Reuters, the former Greek government put in a request late last year to become an EBRD ΄country of operation΄ and make it eligible for the development bank΄s support, but the process was put on hold during the uncertainty of the country΄s recent elections.However last week΄s four-month Greek aid extension by the euro zone has put it back on track and EBRD shareholders — 64 countries plus the European Union and European Investment Bank — unanimously back the proposal on Friday.