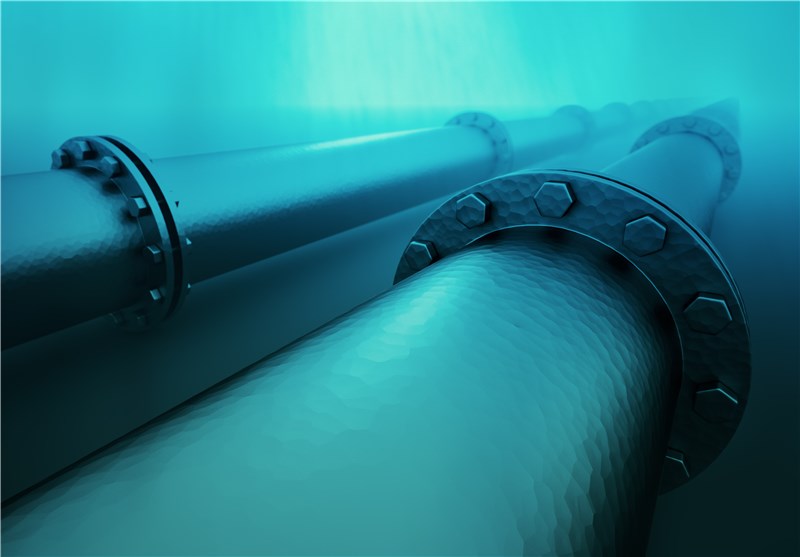 The development prospects of the East Med underwater natural gas pipeline being promoted by DEPA, the Public Gas Corporation, as a plan to trasnsmit gas from the east Mediterranean to European market, are being propelled by Israeli and US support.

Commenting about a forthnight ago, Israel’s national infrastructure, energy and water resources minister Yuval Steinitz noted the project could serve as a main natural gas supply channel if the current signs of substantial deposits in areas controlled by Egypt, Cyprus and Israel are proven.

The recent establishment of talks between DEPA and US oil company Noble Energy, which led to the signing of a memorandum of cooperation in June, reflects the US interest in the development of the underwater project, a key part of energy relations linking Greece, Cyprus and Israel.

Noble Energy is the biggest company active in the development and exploitation of deposits in the east Mediterranean. The US energy company holds stakes in an offshore block within Cyprus’s Exclusive Economic Zone (EEZ) as well as a major Israeli-conttrolled block, Leviathan.

The developing ties between DEPA and Noble Energy have been propelled by encouraging results produced by two different studies conducted on the pipeline’s technical and financial sustainability.

Until recently, Noble Energy had maintained a reserved stance on the plan to construct an underwater gas pipeline, preferring LNG solutions instead for the export of gas from the Cypriot and Israeli deposits. The US company now appears more open to alternatives.

Greek, Cypriot and Israeli officials are scheduled to meet during the current month in Athens, at the European Commission’s local headquarters, to examine the results of preliminary technical and economic studies conducted on the East Med pipeline. Participants will seek to pave the way for more advanced talks at a summit meeting in Israel this December to involve the energy ministers of Greece, Cyprus and Israel, as well as the European Commissioner for Climate Action and Energy Miguel, Arias Canete.