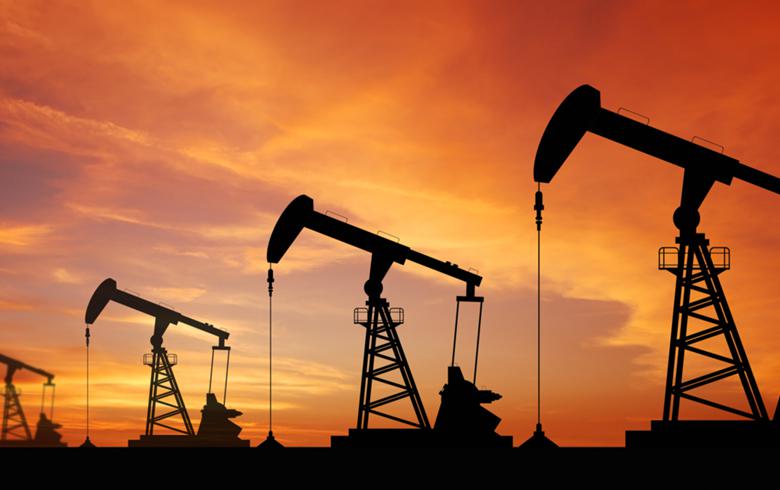 Although Greece’s hydrocarbon-related activity is still at an early stage, some early profit has already been generated for the state coffers. Exploration and exploitation licenses granted for blocks along western Greece, in the Ioannina, Katakolo and Gulf of Patras areas, along with the sale of seismic survey data, have already raked in 33 million euros for the state, according to sources.

Of this amount, a first installment of 333,000 euros has been provided to cover the one-million euro equity capital base of the recently established Greek Hydrocarbons Management Company (EDEY), launched to manage hydrocarbon exploration and production licenses on behalf of the state.

As for other pending hydrocarbon licenses, officials hope procedures concerning three onshore blocks in western Greece’s Arta-Preveza, Etoloakarnania, and northwestern Peloponnese areas will be completed by the end of this month. Bidders were asked to improve both the financial and technical aspects of their offers. The participants are expected to submit their latest bids by the end of this month.

These three regions are considered to be highly promising. US firm Triton and British company Enterprise, which was eventually acquired by Shell, explored the areas in the past but withdrew for reasons that are not linked to the current tenders.

Besides the tender for these onshore blocks, another has been held for twenty offshore blocks in the Ionian Sea and south of Crete. Bids were submitted for three blocks on July 14 but further progress has not been made as a result of various domestic issues and the negative impact of the plunge in international crude prices, which has severely restricted investment activity in the sector.