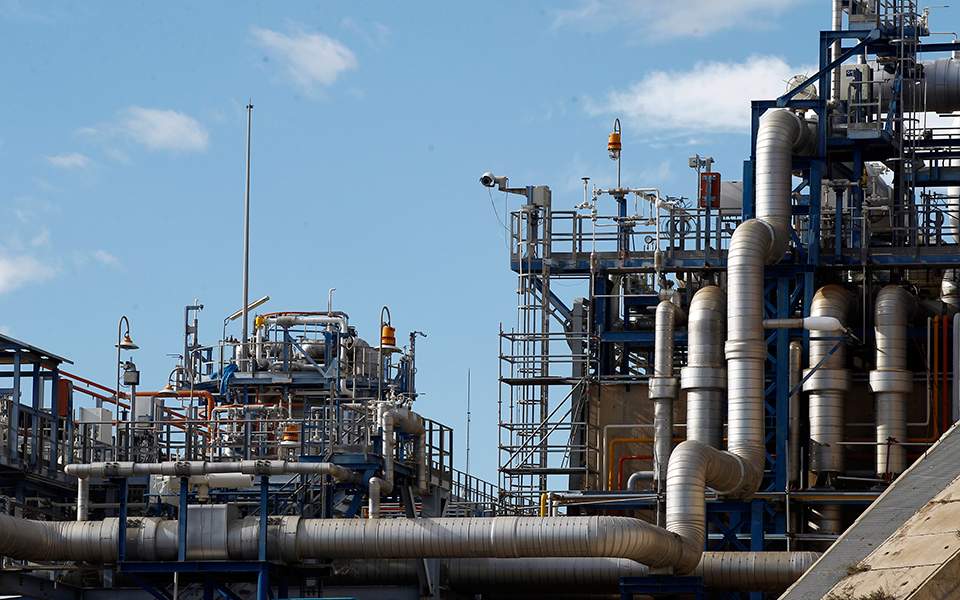 Gas utility DEPA’s privatization plan continues to be bogged down by delays and could be swept a lot further down the track in the event of early elections.

An energy ministry draft bill designed to split the gas utility into two separate entities, DEPA Trade and DEPA infrastructure, ahead of the sale, missed being submitted to parliament in December, as had been planned, then January flew by without any legislative action, while now, mid-way through February, a parliamentary date has yet to set.

The draft bill is apparently ready but the threat, to the privatization, of early elections cannot be ignored, officials told energypress.

According to the DEPA privatization plan, once the bill is ratified the corporation will need to be split into two corporations before the sale commences with a tender offering investors a majority stake in DEPA Trade. The DEPA Infrastructure sale, to offer a minority stake, is planned for a latter date.

Election-related delays of the privatization could affect the market value of the DEPA units, especially DEPA Trade, which would be deprived of regulated network revenues.

Meanwhile, authorities are preparing a five-year business plan that promises to serve as a key indicator for potential buyers when they determine the levels of their bids, sources informed.

Foreign players, namely European investors, have yet to display any interest in the prospective DEPA Trade entity, the sources added. However, any interest would be premature at this stage given the amount of work still needed before DEPA Trade is established.