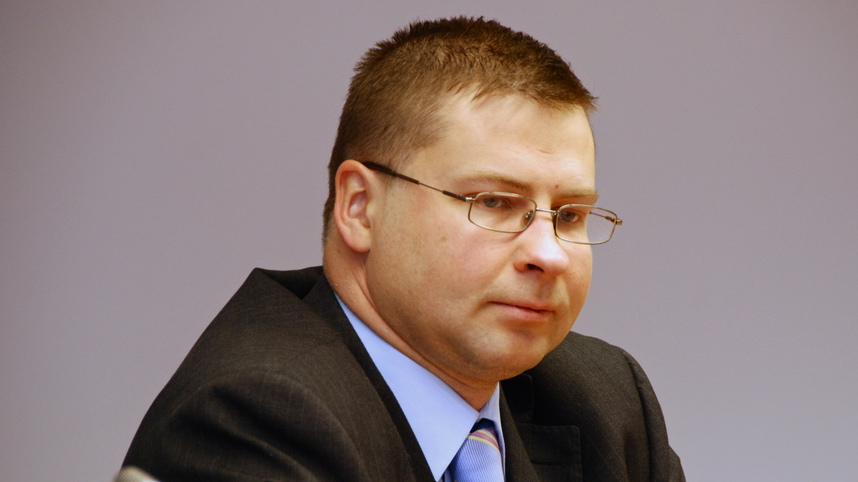 The negotiations with the EU institutions will continue this week, focusing on the well-known stumbling blocks of pension and labor reforms, privatisations, and fiscal measures. “The negotiations are ongoing. We continue working with the other institutions and the Greek authorities,” EU Commission spokesperson Margaritis Schinas said adding that the next step will probably be the April 24 Eurogroup meeting during which the whole situation will be assessed.Commenting on the negotiations, the European Commission Vice President Mr. Dombrovskis highlighted these are rather complicated but reiterated the EC is laboring under the scenario that Greece will remain in the Eurozone. Mr. Dombrovskis also suggested that Greece needs to come up with a comprehensive reform list by 20th April so that a deal can then be wrapped up at the Eurogroup meeting on 24th April.