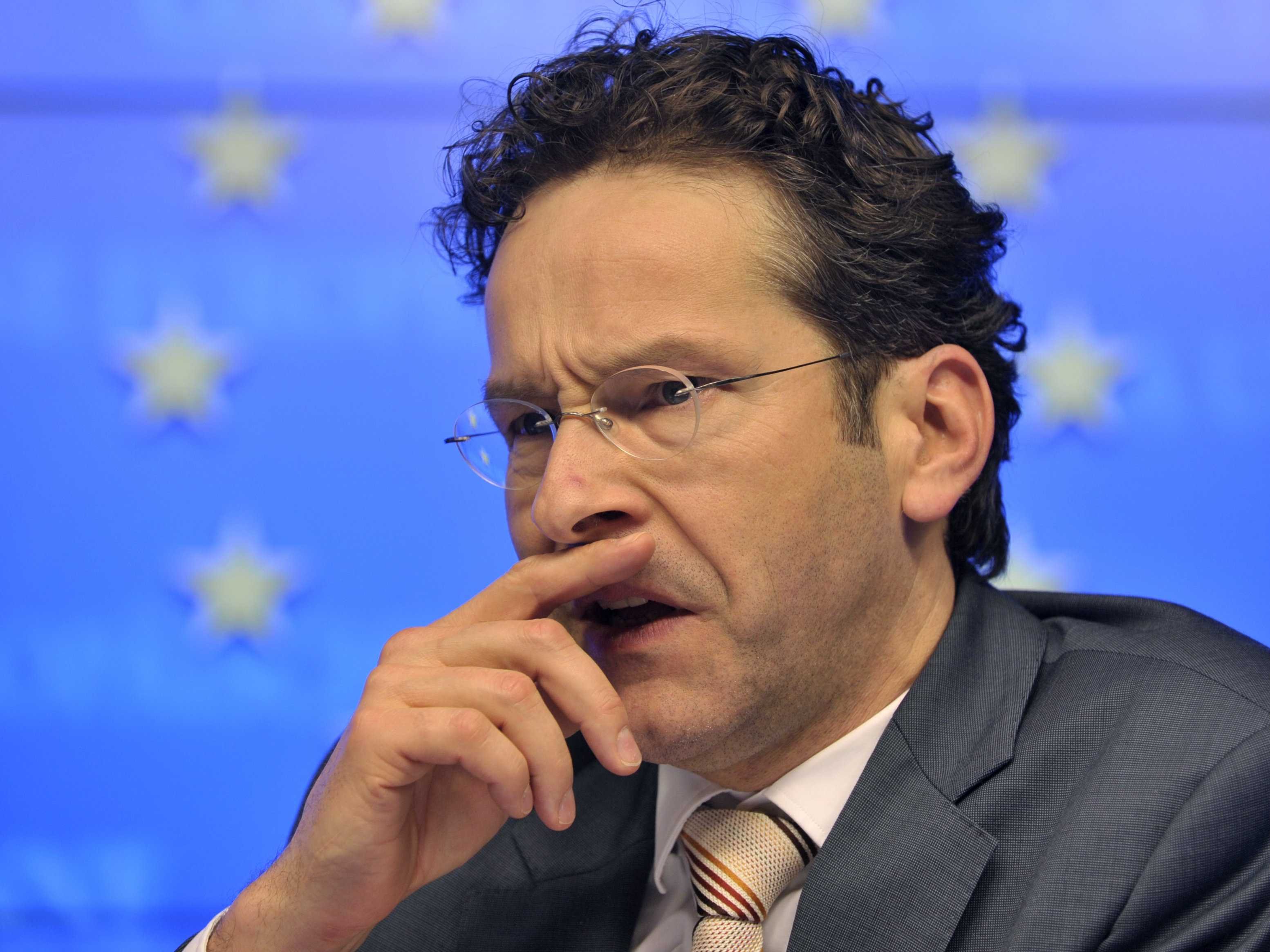 Eurogroup head Mr Dijsselbloem reportedly stated yesterday that Europe is waiting for the new govt΄s proposals (which may reportedly incorporate proposals for a debt restructuring) suggesting that this could take place by the next Eurogroup on 16 February. He added that the conclusion of the Greek programme΄s fifth review is still pending. He had also a phone conversation with the elected with Syriza MP, the economist Mr Varoufakis who reportedly appears as the likely candidate for the position of Minister of Finance; Varoufakis confirmed to Dijsselbloem that the government’s intention is to remain in the Euro. Mr Dijsselbloem may reportedly visit Greece next week. Overall, statements by European officials seem to indicate Europe΄s willingness to cooperate with the new govt, but also that Greece should hold to its commitments with its creditors. In today’s EU summit some statements on Greece could be spelled out.