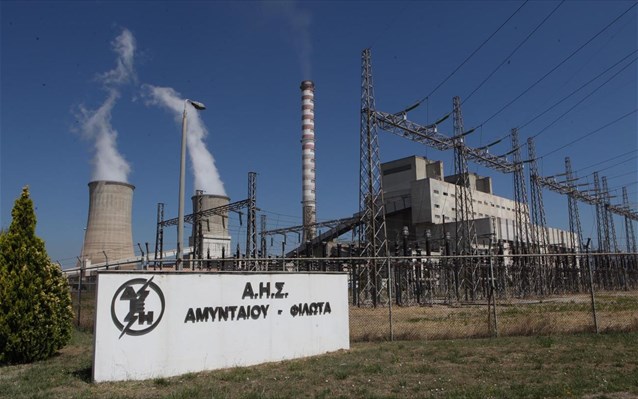 The European Commission’s Directorate-General for Competition has once again rejected an intention by Greek officials to include the main power utility PPC’s ageing Amynteo lignite-fired facility in a bailout-required sale package of utility lignite units, energypress sources have informed.

The DG Comp reiterated its position in a letter received by the energy ministry on Wednesday, the sources said.

Technocrats representing the country’s lenders for preliminary negotiations ahead of next Monday’s arrival in Athens of the lender representatives – for about a week of work on the Greek bailout’s third review, including energy sector issues – warned Greek officials that time for the PPC sale package is running out.

The technocrats are pushing for a solution that would satisfy the DG Comp. The authority supports the sale-list inclusion of state-controlled PPC’s more modern Megalopoli unit in the Peloponnese rather than Amynteo, located in the country’s north.

The gap between the DG Comp and Greek team of officials does not appear to be bridgeable at present. Recent local reports suggested the DG Comp could be willing to accept the inclusion, on the PPC sale package, of Amynteo, a facility needing a major revamp if its lifespan is to be extended. However, the latest letter forwarded by the authority to the energy ministry fully rejects such a prospect.

In its letter, the DG Comp rejects a Greek argument claiming PPC would be comparatively disadvantaged – in terms of unit lifespans – if the more modern Megalopoli facility is sold to investors and PPC is left with ageing facilities, the energypress sources informed.