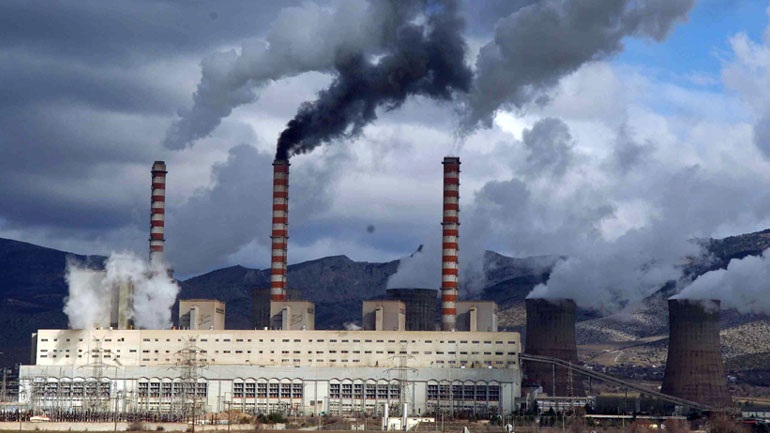 The European Commission’s Directorate-General for Competition yesterday launched a market test for the main power utility PPC’s bailout-required sale of lignite units, inviting many companies from Greece and beyond to participate in this consultation process, intended to measure the level of interest and offer prospective investors the opportunity to raise and resolve queries.

The aim of the PPC disinvestment plan is to eliminate electricity market disortions caused by PPC’s perennial dominance and boost competition. Yesterday’s market test launch came a few days later than had been expected.

The market test process will run until the end of January. Additional bailout terms obligate the Greek government to revise the sale package should the market test’s results prove to be unsatisfactory.

At least 40 electricity and energy firms hailing from Greece, Poland, the Czech Republic, Japan, China, India and the USA will be invited to take part in the market test.

PPC’s Meliti I, Megalopoli III and IV, a construction permit for Meliti II, as well as lignite mines associated with these lignite-fired facilities have been included on the sale list.

These units will be offered as two separate packages, one covering the country’s north (Meliti 1 and II, as well as the Vevi and Klidi mines), and the other covering the south (Megalopoli III and IV, and two lignite mines in the area).

An international tender for the sale package is scheduled to be announced next May.

The response by local industrialists has so far been varied. Elpedison has made clear it will not participate under the current conditions. Terna and Mytilineos have adopted a wait-and-see approach, while others, including the Copelouzos group, have already declared an interest to participate.

PPC boss Manolis Panagiotakis recently called upon the industrial sector to participate in environmental upgrades of lignite-fired power stations not include in the sale package in exchange for favorably priced electricity supply deals. Talks are already believed to be underway with electricity producers and energy-intensive industrial units.