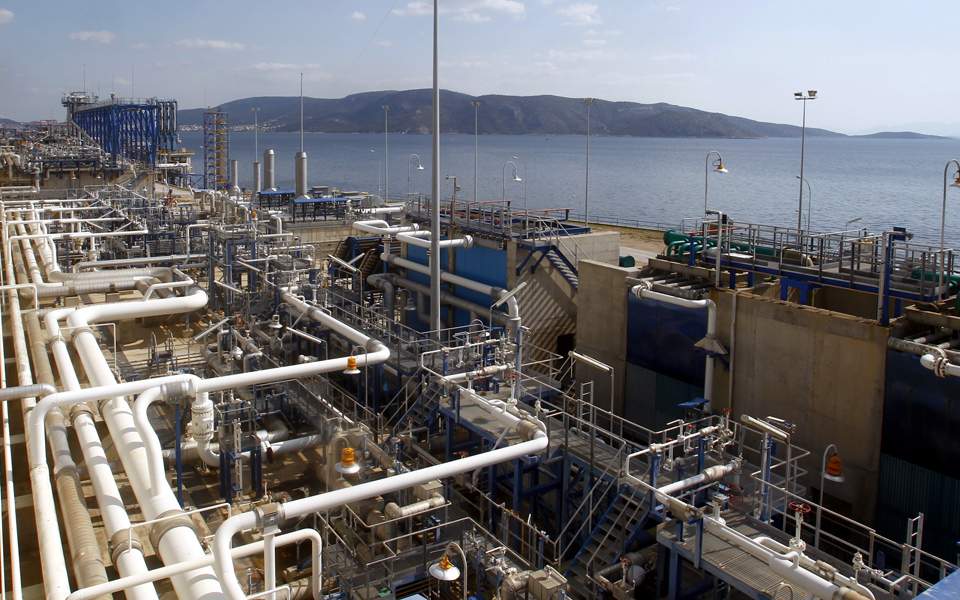 The sale price for a 66 percent of Greek natural gas grid operator DEFSA being offered through an international tender could exceed 400 million euros, the amount offered by Azerbaijan’s Socar in a previous unsuccessful sale attempt for an equivalent stake of the operator, Italian daily business newspaper Milano Finanza has reported.

The acquisition of DESFA’s 66 percent by the consortium Snam is member of would suit the Italian company’s investment strategy, according to Milano Finanza. The newspaper cited analyst double-digit yield forecasts for DESFA, as well as key projects now being developed, such as TAP, or planned for development, such as the IGI Poseidon, as favorable factors. The TAP and IGI Poseidon projects are pivotal for natural gas distribution in the Mediterreanan region.

Regasificadora del Noroeste is planning to establish a partnership with Romania’s Transgaz as part of effort to acquire 66 percent of the Greek gas grid operator. This development could further elevate the offers being prepared by the two prospective DESFA bidding teams.

Meanwhile, TAIPED, the state privatization fund, has accepted a deadline extension request made by the DESFA prospective, according to sources.

The deadline for binding offers has now been shifted to February 16 from December 22, the sources added.

Though the additional time granted to the tender’s participants for the preparation of their respective offers will probably tighten the sale’s schedule, the government hopes the heightened interest being expressed by participants, combined with DESFA’s robust financial standing at present and earnings potential for the future, will boost the operator’s sale price.