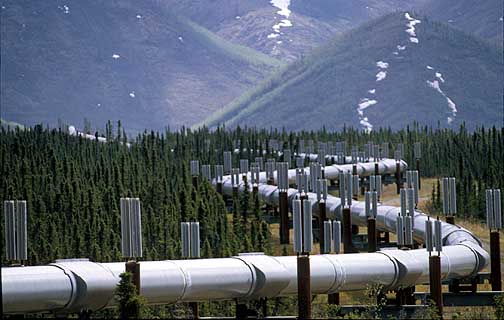 No major decisions on the next steps to be taken in the DESFA (natural gas grid operator) sale, following the recent collapse of a long-running privatization attempt, are expected until after the festive season, according to officials linked to the process.

The failed international tender – which expired at the end of November after the Greek government and DESFA’s candidate buyers, Azerbaijani energy firm Socar and Italy’s Snam, which became a partner for the deal later on in the process, were unable to reach a deal – has not yet been officially declared void. Subsequently, a new tender has not been launched.

Following the tender’s collapse, the Greek government, pressured by the European Commission to not waste any time on the DESFA issue, examined the possibility of prolonging the existing tender as a means of avoiding a new procedure from scratch. However, keeping the original procedure alive is most probably not legally possible, it has become apparent.

The recently appointed energy minister Giorgos Stathakis is currently in New York City on an official visit and not expected back until later this week. No DESFA-related decisions should be expected while he is away. Also, TAIPED, the state privatization fund, has not scheduled a board meeting this week to officially end the initial DESFA tender. It should be kept in mind that no DESFA action should be expected next week, the pre-Christmas period, meaning that any developments will not take place until after the festive season.

The delayed DESFA sale is holding up other bailout-required privatizations in the energy sector, specifically those of DEPA, the Public Gas Corporation (65%) and ELPE, Hellenic Pettroleum (35%). DESFA is a wholly owned DEPA subsidiary and ELPE holds a 35 percent stake in DEPA.

The DESFA matter needs to be cleared up before a privatization tender for DEPA can be launched as an accurate evaluation of DEPA is not possible the way things stand.