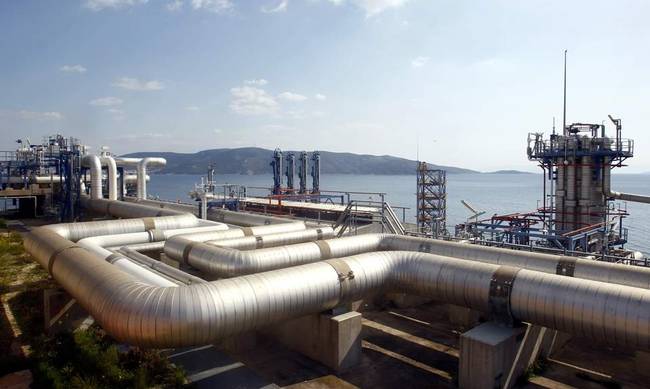 An endorsement by the European Commission’s Directorate-General for Energy of the winning bidding scheme’s offer in an international tender offering a 66 percent stake of DESFA, Greece’s natural gas grid operator, paves the way for the signing of a shareholders agreement, which, according to sources, could take place by the end of this week at the state privatization fund TAIPED’s Athens headquarters.

Once the shareholders agreement has been signed, RAE, Greece’s Regulatory Authority for Energy, will need to offer its certification for the new owners. This step, the last in the overall sale procedure, is expected soon.

This privatization effort, which has so far lasted over five years, was launched in 2013 with an unfinished initial tender won by Azerbaijan’s Socar.

The Greek State, offering 31 percent of DESFA’s 66 percent being sold, stands to receive 251.3 million euros of the 535 million-euro total. ELPE (Hellenic Petroleum), selling the other 35 percent, will receive 283.7 million euros.

The Snam-Enagás-Fluxys team will be entitled to appoint six of the new DESFA board’s eleven members, the Greek State, to hold a 34 percent stake of the gas grid operator, will be given three board seats, while a further two board members will be appointed based on agreements between the Greek State and the investors.

The Greek State, which will reserve the right to appoint the board’s president, will also hold veto rights for matters such as capital increases and international projects.