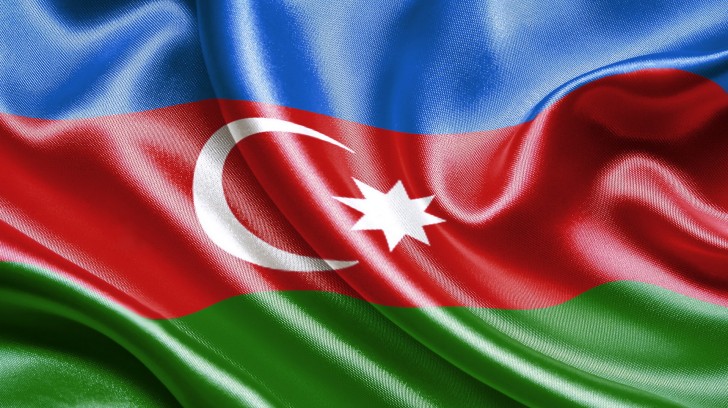 The dramatic plunge of crude oil prices witnessed over the past year or so, a huge problem for the world’s oil-dependent economies, threatens to negatively impact, even derail, an agreement for the sale a 66 percent share of DESFA, Greece’s natural gas grid operator, to state-run Azeri energy company Socar. Azerbaijan’s economy is among those being battered by the oil price drop.

Socar had offered 400 million euros for a 66 percent share of DESFA in 2013, when the price of crude oil stood at 103 dollars per barrel, compared to 34 dollars at present. The deal has remained unfinalized as a result of European Commission intervention over EU energy security and competition concerns.

Two month ago, the Azeri government, feeling the oil price-related economic squeeze, opted to relinquish control of the country’s national currency, the manat, which had been pegged to the US dollar. The manat’s value fell by 50 percent.

Yesterday, Azerbaijan’s central bank announced it is resetting the manat’s exchange rate against the US dollar, at 1.5679 manat. The country, like all oil-dependent economies, is in crisis and this will last for as long as crude oil prices remain suppressed. The country’s budget for 2016 was planned based on an oil price of 50 dollars a barrel.

Azerbaijan’s oil and natural gas exports account for 95 percent of the country’s total exports and 75 percent of state revenues. The Azeri economy has run into deep trouble as a result of the sharp decline of crude oil prices.

Certain sources have reported the country ended 2015 with a budget deficit at 9.2 percent of gross domestic product, while currency reserves dropped from 13.8 billion dollars at the beginning of 2015 to 6.8 billion dollars in October.

The oil industry’s developments have led many pundits to believe that the DESFA deal will remain unfinalized. An Azeri withdrawal from the agreement has not been ruled out. The Greek energy ministry’s intention to revise DESFA’s network usage fee regulations, as a means of protecting local consumers from sharp surcharge increases, is a perfect pretext for an Azeri walk-out.

For the time being, Italy’s Snam and Belgian-Spanish team Fluxys-Enagas remain interested in acquiring 17 percent of DESFA, which Socar must surrender following the European Commission’s intervention. This would reduce the Azeri firm’s stake in DEFSA to 49 percent.