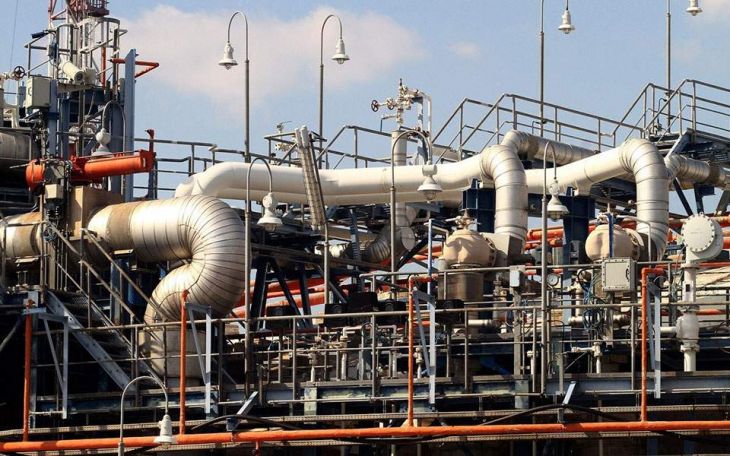 Officials representing Italy’s Snam, Spain’s Enagás Internacional and Belgium’s Fluxys, the three members of the winning consortium in an international tender offering a 66 percent stake of DESFA, the natural gas grid operator, are expected in Athens this week for meetings with TAIPED, the state privatization fund, and RAE, the Regulatory Authority for Energy, concerning the procedure leading to the agreement’s finalization.

The meeting between the consortium officials and RAE will focus on the authority’s certification of DESFA, based on the operator’s new ownership. RAE will inspect the winning bidder’s portfolio for any complications, which should be a swift procedure as the investment team is comprised entirely of EU firms.

The certification process was more complicated in the recent sale of a 24 percent of IPTO, the power grid operator, to China’s SGCC, as the incoming strategic investor was a non-EU firm.

Besides the RAE meeting, the winning consortium’s representatives will, during their visit this week, also submit a DESFA acquisition dossier to Greece’s Court of Auditors. This is expected by tomorrow, following translations, into Greek, of all the related documents. The Court of Auditors is expected to offer its approval in June or July.

These steps represent part of the road map leading to DESFA’s share purchase agreement (SPA), expected by the end of December.

If the current steps are successfully completed, then TAIPED and the investors will sign an agreement for a transfer of DESFA’s 66 percent to the Snam-Enagás-Fluxys consortium for a sum of 535 million euros.

Of this amount, the privatization fund, selling 31 percent of DESFA on behalf of the Greek State will receive 251.3 million euros while ELPE (Hellenic Petroleum), holding a 35 percent stake of DESFA, stands to receive 283.7 million euros.