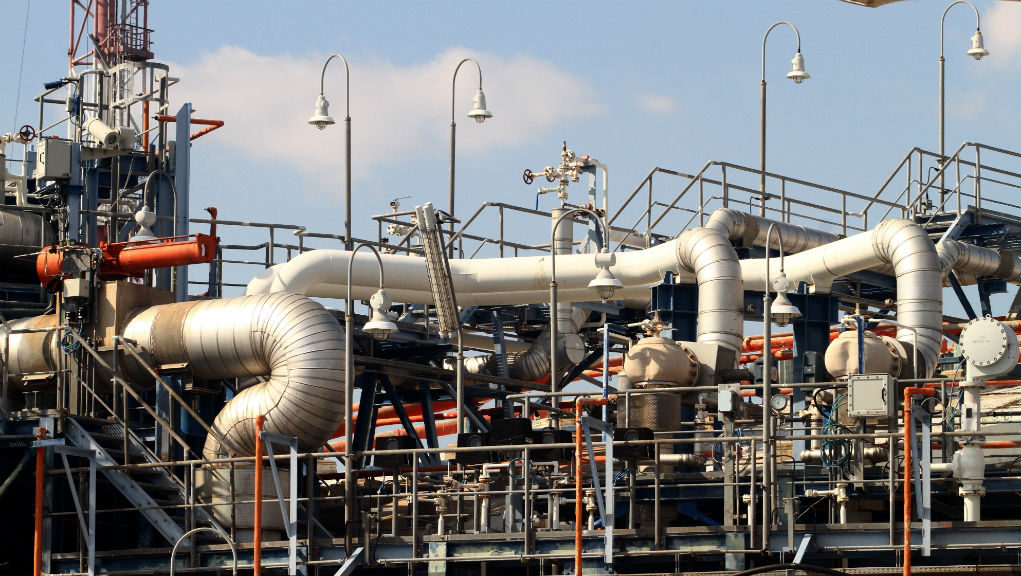 An extension request made earlier this week by prospective investors participating in a renewed bailout-required international tender offering a 66 percent stake of DEFSA, the natural gas grid operator, indicates the bidders are looking to clinch the most favorable deal possible through delay, greater investment analysis and increased pressure on Greece to sell from the lenders.

The sale has essentially turned into a one-horse race despite the remaining field of two bidders. Italy’s Snam, Spain’s Enagas, Belgium’s Fluxys and Dutch operator Gasunie, which joined forces as a powerhouse team for the DESFA tender, are one of two remaining participants. The other is Regasificadora del Noroeste, a Spanish entry bidding alone.

Italy’s Snam, part of the consortium already singled out as the odds-on favorite, is believed to be leading the pack as its most ruthless negotiator.

Even if the bidders are not granted a four-month extension but, instead, get just a few days beyond the current December 22 deadline for binding offers, they will have made an important gain. This seemingly trivial amount of extra time would give bidders a wider and clearer picture of DESFA’s standing in terms of the firm’s performance in 2017 as well as details concerning trading activity and upcoming order amounts. Gas supply deals are expected to be finalized around mid-January.

An extension would also offer bidders more clarity on DESFA’s overperformance and the collection process for a recoverable amount worth 320 million euros regarding sums from 2006 to 2015.

The DESFA bidders also anticipate a deadline extension would ultimately lead to greater pressure from the lenders on Greek officials, for the sale, and produce a more favorable deal for the buyers.