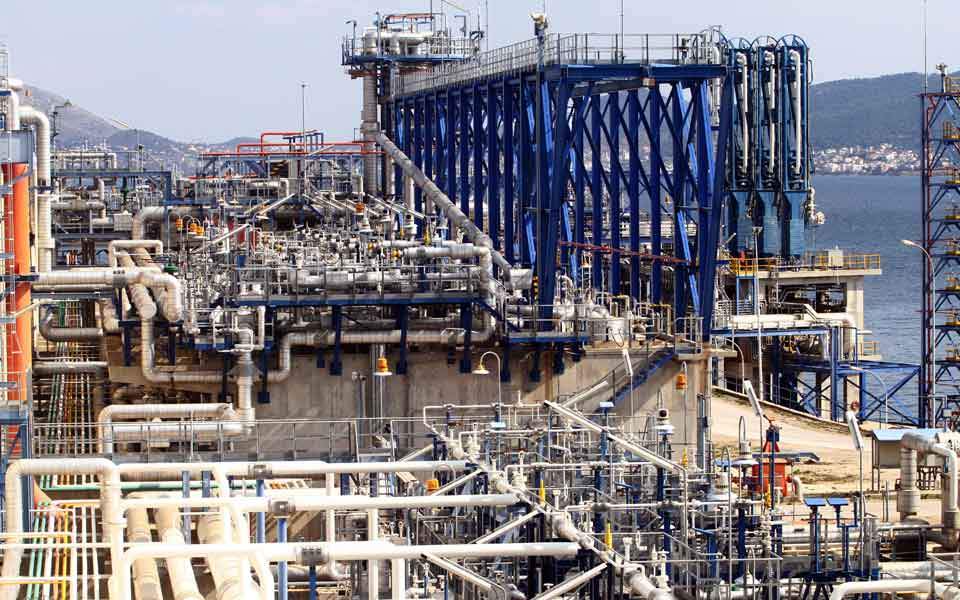 A payroll inclusion demand by unions for external associates employed by gas grid operator DESFA and currently paid through sub-contract and freelance arrangements appears set to be accepted by authorities ahead of the operator’s transfer to its new owners, a consortium comprising Snam, Fluxys and Enagas.

DESFA has forwarded a request on the matter to RAE, the Regulatory Authority for Energy. Employees covering operator needs on a continual basis are expected to be added to the DESFA payroll.

It is believed RAE will approve the inclusion, on the DESFA payroll, of half the number of 350 external associates, in compliance with the new owners, while the payment terms of all these staff members will be reviewed.

A DESFA union and the Panhellenic Energy Organization (POE) have been applying pressure over the issue. POE staged a 24-hour strike yesterday.

Besides increasing DESFA’s operating costs, the transfer of external associates onto the company payroll will also require its owners to pay all newly added employees 14 monthly salaries per year, instead of 12, as is the case for all public sector firms following bailout revisions. DESFA’s transfer to its new owners will subject the operator to private-sector labor terms.

TAIPED privatization fund officials are rushing to complete the DESFA sale’s ownership transfer by the end of the year, which would inject 251.3 million euro’s into the Greek State’s coffers. Co-owner ELPE (Hellenic Petroleum) stands to receive 283.7 million euros. Snam, Fluxys and Enagas acquired a 66 percent stake of DESFA for 535 million euros.

Authorities have already endorsed the operator’s certification under its new owners, WACC figures, as well as a 10-year development plan.

The setting of DESFA’s new overall revenue requirement and approval of new board members remain pending but are expected to be settled within the next few days. The three-member consortium has forwarded the names of its board proposals.

Also, it is believed managers at the operator are currently being interviewed as part of DESFA’s personnel restructuring procedure.