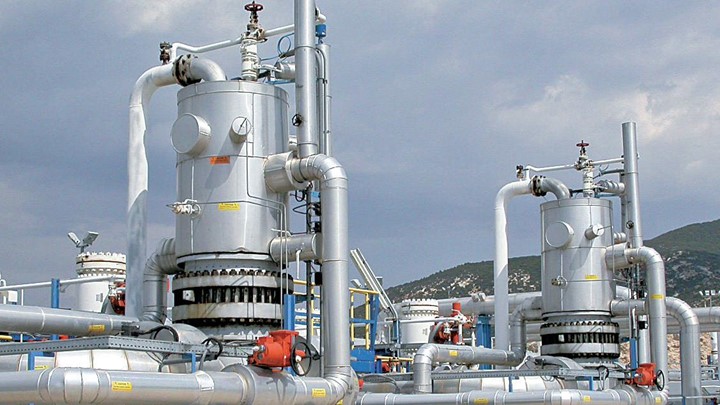 DEPA holds a majority 51 percent share of this venture and is seeking to increase its stake. Shell has made clear it wants to withdraw from Greece’s retail natural gas market.

Rothschild and Lazard, the financial consultants representing DEPA and Shell, respectively, are meeting daily for negotiations believed to be constructive, energypress sources informed. At this stage, it appears that the two sides are nearing an agreement. There has been no news of a sale price for Shell’s 49 percent, but developments on this front can be expected once an evaluator has been commissioned.

Shell wants the cost of the premature end to EPA Attiki’s market monopoly, a bailout requirement, factored into the agreement. The Dutch firm had entered EPA Attiki on terms guaranteeing the venture exclusive supply rights for the wider Athens region until 2030. Shell has set a price of 150 million euros for this premature monopoly loss but DEPA has questioned the figure.

A tight schedule needs to be maintained and final decisions must be taken by March. Any delay would impede the planned DEPA privatization, another bailout reqirement, to offer a 65 percent stake of the Greek gas utility. According to the revised bailout, this privatization has been timed to begin in late March, presumably seen as a time when DEPA and Shell will have reached a deal.

It remains unclear whether ELPE (Hellenic Petroleum) will offer its 35 percent stake of DEPA along with the Greek State’s 65 percent. ELPE has repeatedly expressed an interest in the natural gas market.

DEPA’s future role in EPA Attiki, as well as EPA Thessaly-Thessaloniki, a venture in which the utility also holds a 51 percent stake, will need to be cleared up before the DEPA privatization procedure can begin.