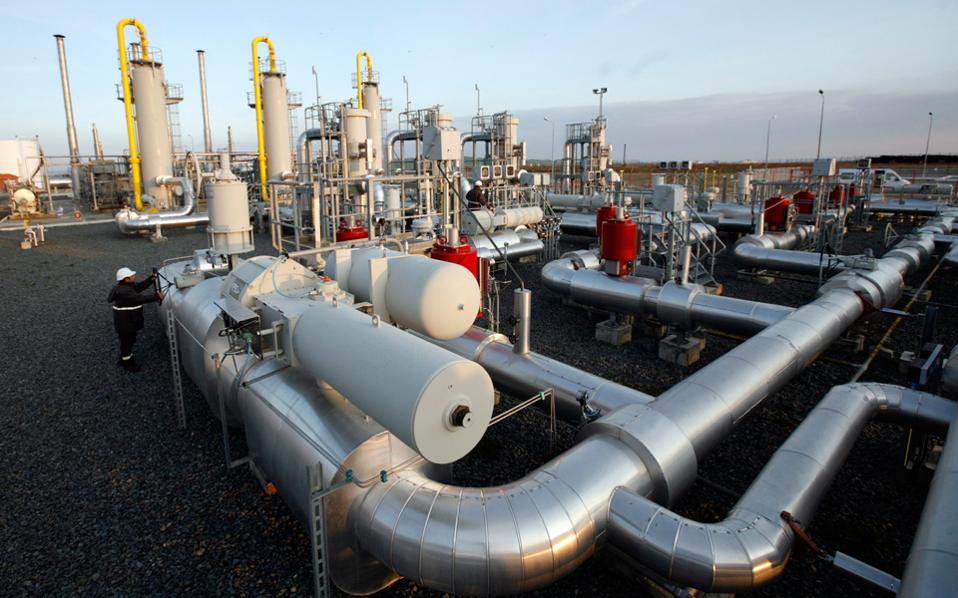 Long-running negotiations between DEPA, the public gas corporation, and Shell concerning the former’s acquisition of the Dutch firm’s 49 percent share of the EPA Attiki gas supply and EDA Attiki gas distribution ventures covering the wider Athens area, are still not over despite the energy ministry’s commitment to the country’s lenders for a settlement of the matter by June 6, today.

Price is not believed to be an issue in the delay. The two sides have agreed on a 150 million-euro price, according to sources, following evaluations carried out independently by DEPA and Shell.

Instead, the delay has been attributed to the great detail of attention shown by DEPA to guarantees that will ensure Shell’s full market withdrawal and also block any future market reentry attempt by the Dutch firm, including indirectly, as a member of an investment scheme.

Shell is not represented directly or through a subsidiary for its EPA Attiki joint venture with DEPA, but, instead, through an SPV (Special Purpose Vehicle). DEPA wants Shell, or one of its subsidiaries, to commit the Dutch company to a lawful execution and maintenance of the agreement to be signed.

In addition, DEPA is pushing for a term that would safeguard the Greek gas utility against any pending issues that may arise in the future, including tax matters and accidents as a result of faulty infrastructure development. Shell has yet to agree to such commitments.

An agreement between DEPA and Shell would clear the way for the Greek gas utility’s privatization, originally scheduled for 2018 but now not expected to be completed until some point in 2019.