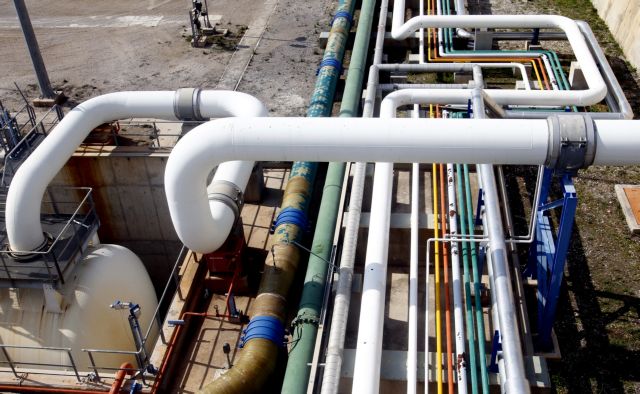 Gas utility DEPA is preparing to rebate customers who had been burdened with costs linked to an older international court verdict against the utility in a now-resolved case with Botas, Turkey’s state-run crude oil and gas company.

The utility’s gas-supplier customers need support as they do battle amid toughened market conditions resulting from the coronavirus pandemic’s lockdown.

Earlier this month, on March 5, DEPA received a 230 million-euro retroactive sum from Botas after Stockholm’s ICC (International Court of Arbitration) vindicated the Greek utility in its overcharging case against the Turkish energy company.

The dispute began when DEPA claimed the Turkish company was overcharging the Greek utility for its purchases of Azerbaijani natural gas delivered through Turkish pipelines since 2011.

DEPA will draw from this 230 million-euro sum to rebate its customers. The utility has completed the initiative’s preparations and will start delivering payments next week, sources informed.

The biggest amount will go to customers who have supply contracts with DEPA, as they effectively took on the cost of a 180 million-euro amount paid by the utility to Botas as a result of an older unfavorable court decision against the Greek utility.

Some of DEPA’s customers had challenged this demand and avoided making payments. As a result, DEPA will be left with a considerable sum once all rebates have been made.

Thes leftover amount will prove useful as DEPA has take-or-pay clause payments to make to Botas and Gazprom for 2019.