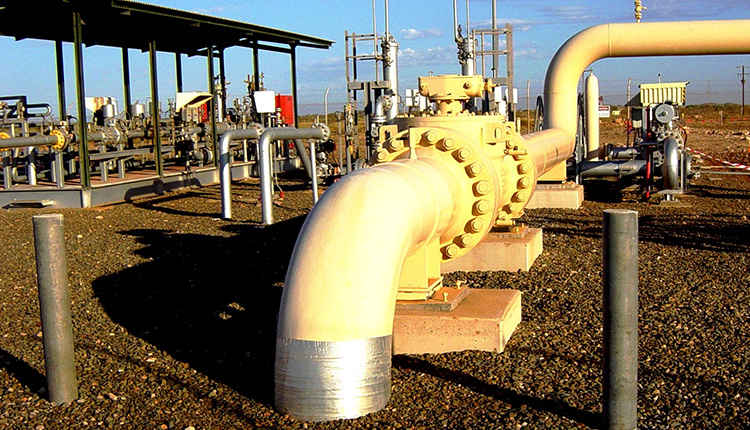 Gas utility DEPA is expected to submit an appeal by Wednesday challenging an Athens Court of First Instance verdict delivered in October that vindicates ELFE (Hellenic Fertilizers and Chemicals) for gas supply overcharging claims made against the utility.

The Athens court ruled the pricing procedure should be based on formulas used by northern Europe hubs, which are not pegged to fluctuating international oil prices.

DEPA, in its appeal, will argue the pricing formula is not a local creation but, instead, used by Gazprom customers in the wider area such as North Macedonia, Bulgaria and Romania.

The gas utility, in its appeal, will also contend the Greek gas market, still isolated, cannot be compared to those of west and northern Europe as interconnected gas trading hubs operate in these regions.

The case could have wider ramifications for DEPA if ELFE is victorious because other  customers supplied by the Greek gas utility could emerge to dispute the Gazprom pricing formula and also request pricing revisions.