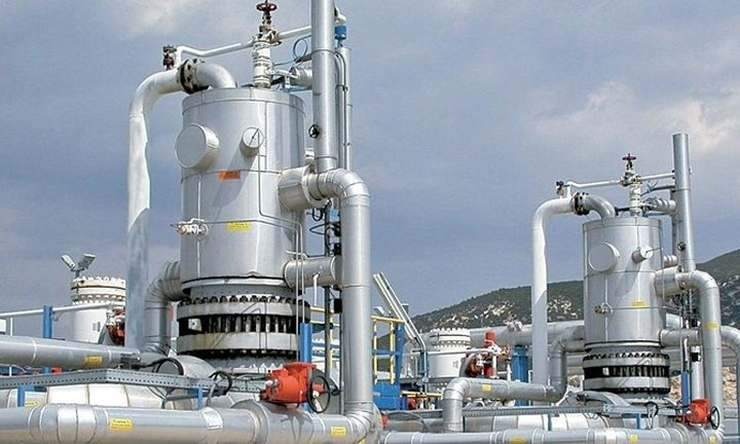 The sale’s authorities expect to make accessible a DEPA Infrastructure video data room to prospective buyers between late June and early July. Then, approximately a month later, once a shortlist of final-round qualifiers has been announced, authorities plan to also open a VDR for DEPA Trade.

Meanwhile, DEPA has agreed to a new pricing formula with Russian supplier Gazprom, sources have informed.

The current pricing formula, indexing 40 percent of supply to the Dutch gas trading platform TTF, one of Europe’s biggest hubs, and 60 percent to oil prices, will be reversed.

DEPA and Gazprom also appear to have reached an agreement on an amount the Greek utility will need to pay its Russian supplier for natural gas not absorbed in 2019. A take-or-pay clause is included in their supply contract.

DEPA will pay a little over 40 million euros, well below a figure of 130,000 million euros believed to have been initially tabled. The take-or-pay amount that may result for 2020 remains to be discussed.

DEPA’s agreement with Gazprom is particularly significant for the prospects of the DEPA Trade privatization, as besides its retail gas market presence, this company will also pitch the details of its supply contracts as an important company asset.

DEPA Trade’s list of nine first-round bidders include Shell, which had sold its 49 percent share in EPA Attiki and EDA Attiki to DEPA in 2018 but is again interested in reentering the Greek gas market. The other bidders are: fellow-Dutch company Vitol; Qatar’s Power Globe; Met Holding, a subsidiary of Hungarian group MOL; C.G GAS; as well as four Greek bidders, Motor Oil Hellas with power utility PPC, a surprise partnership; Gek Terna; ELPE-Edison; and Mytilineos.