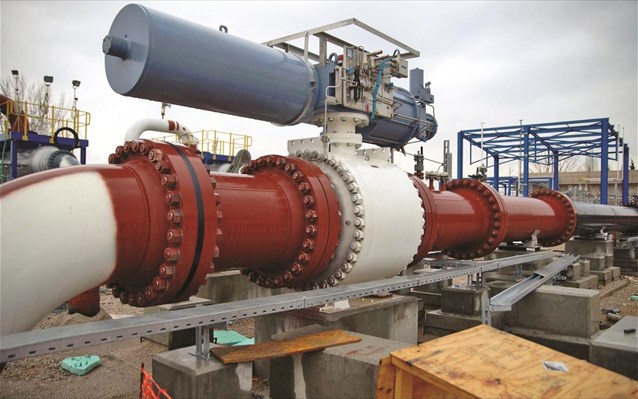 A full or partial separation of gas utility DEPA’s infrastructure from the parent company appears to be the likeliest development in the corporation’s much-discussed split as part of its privatization plan.

The corporation’s resulting corporate stature would remain unchanged if a full or partial split of its infrastructure division is pursued. This would not be so if the trade division were split as a new tax file number and new company would need to be established.

In the latter case, DEPA’s suppliers – Gazprom, Sonatrach and Botas – would need to offer their consent as their existing supply contracts with the gas Greek utlity would need to be transferred to a new company. Their consent cannot be taken for granted. Even if the trio were to agree, privatization-related time, which is running out, could be needed to overcome various objections.

The announcement of a tender concerning the privatization of DEPA Trade, originally intended for November, now appears set for a delay and will most likely be rescheduled for within 2019, a tricky period, as next year will be an election year.