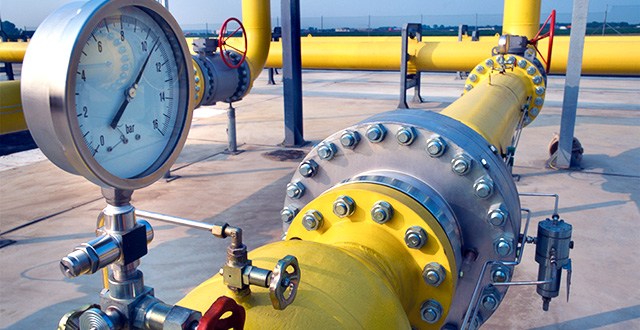 The winning bidder in a privatization offering gas company DEPA Infrastructure will be obligated to also purchase gas distributor EDA THESS’s 49 percent stake held by Italy’s Eni gas e Luce, wanting to sell, according to an agreement between the two sides, revealed by a European Commission post-bailout surveillance report, the 10th edition, on Greece.

Investors have also been informed on, and agreed to, a formula to be applied to evaluate the additional sum that will be required by the DEPA Infrastructure buyer for the 49 percent stake of EDA THESS.

The finalists face a July 15 deadline for binding bids in the DEPA Infrastructure privatization, according to the European Commission report.

Until then, the government has a series of pending issues to resolve, including legislative revisions to unify the asset bases of the DEPA Infrastructure subsidiaries EDA THESS, EDA Attiki, distributing in Athens, and DEDA, covering the rest of Greece.

These legislative revisions will be needed for both the sales of DEPA Infrastructure and Eni gas e Luce’s 49 percent stake in EDA THESS, sources informed.