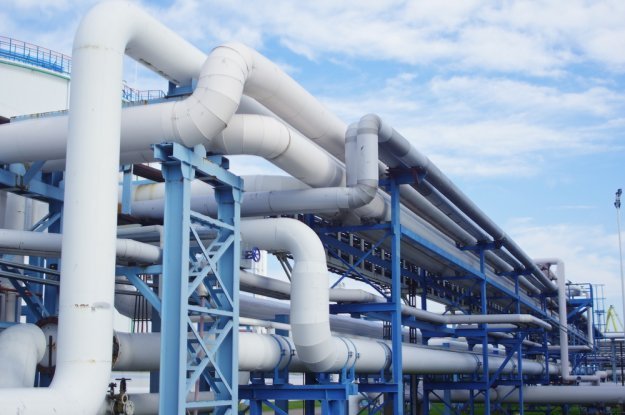 Gas utility DEPA hirings of workers currently subcontracted as associates will be limited to persons covering continual company needs, energy minister Giorgos Stathakis told parliament yesterday in response to recent reports contending he is preparing to have all of the utility’s 200 subcontracted workers added to the payroll.

Reports a fortnight earlier contended the minister had bowed to union pressure and, mindful of upcoming elections, was preparing to distribute the gas utility’s subcontracted workers to three gas utility supply and distribution subsidiaries as a means of bypassing ASEP (Supreme Council for Civil Personnel Selection) employment restrictions imposed by the bailout.

An upcoming DEPA privatization plan entails a split of the utility into DEPA Trade and DEPA Infrastructure, included in an energy ministry draft bill that has been submitted to parliament for a vote tomorrow.

DEPA’s overall payroll cost will remain unchanged through the new DEPA companies to emerge from the split, the minister also informed. This comment has troubled current DEPA staff members as it implies salary cuts will need to be made if some of the subcontracted associates are added to the payroll.

Preparations for the DEPA Trade and DEPA Infrastructure business plans began ten days ago and will be ready by April 10, it has been revealed. Staff decisions will need to be made by then.

DEPA staff to end up at DEPA Infrastructure – whose majority stake will remain under state control – will be comprised of employees at gas supplier EPA Attiki, covering the wider Athens area; DEDA, responsible for gas network development in regions not covered by the parent company; and DEPA’s infrastructure division. A voluntary exit plan will be offered prior to the split.

At DEPA Trade, whose 50.1 percent majority will be placed for sale, employees will be protected by a three-year job security plan.