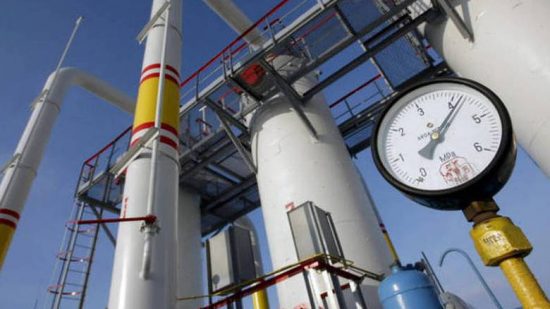 The virtual data room for a forthcoming privatization to offer a 65 percent stake in DEPA Commercial, an offshoot of gas utility DEPA, expected to be opened for potential buyers to assess by the end of this week, will present a business plan, improved financial figures at DEPA, new company activities envisaged, as well as DEPA’s outlook on the course of the country’s natural gas market and the company’s position within it.

The field of first-round entries, comprising two consortiums and five companies, will have roughly three months to prepare binding bids, according to the schedule.

Hellenic Petroleum ELPE and Italy’s Edison are one of the privatization’s two participating consortiums, the other formed by power utility PPC and Motor Oil Hellas. The five individual participants are: Mytilineos, TERNA, Copelouzos group, Shell and the Swiss-based MET group.

New partnerships could be established by the field of participants as long as they do not affect the sale’s competition standards and have been approved by TAIPED.

The sale of DEPA Commercial is a major attraction for potential buyers as it offers a big slice of the wholesale and retail markets, including gas supplier Fysiko Aerio Attikis, a subsidiary covering the wider Athens area. Fysiko Aerio Attikis already serves close to 400,000 households and 10,000 businesses.