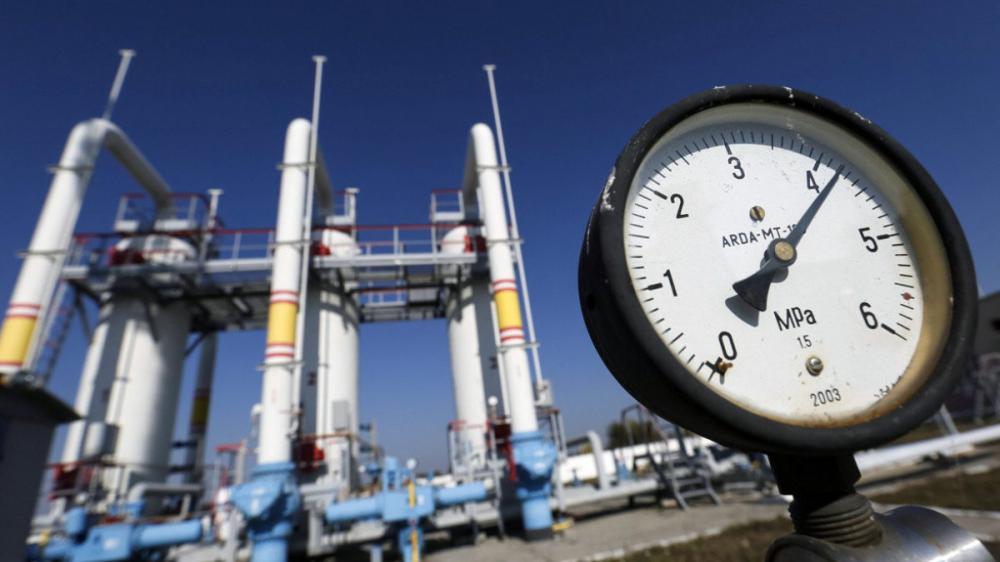 A virtual data room offering financial and technical information concerning the privatization of DEPA Commercial, an offshoot of gas utility DEPA, will be opened to prospective bidders by the end of this week, sources have informed.

A final meeting between DEPA Commercial’s administration and privatization fund TAIPED may be staged today or tomorrow before the VDR is opened up for investors.

The sale of DEPA Commercial, expected to be fiercely contested by the country’s major energy players, should produce a result by December, according to an updated TAIPED schedule for its Asset Development Plan. This plan has already been approved by KYSOIP, the Government Council for Economic Policy.

A VDR for DEPA’s other privatization, DEPA Infrastracture, was opened in late August. Despite its earlier launch, binding offers are expected sooner for DEPA Commercial, whose conclusion has been scheduled for January, 2021 by TAIPED.

Well-informed sources have attributed this differing pace of schedules to a more complex sale procedure demanded for DEPA Infrastructure, requiring intervention by RAE, the Regulatory Authority for Energy. In addition, EU authorities will need to provide certification, needed for transfers of distribution networks and energy transmission systems.

For the time being, all of the country’s energy players are expected to gain access into the DEPA Commercial VDR as a first step before deciding on whether to place binding bids. Partnerships could be sought.