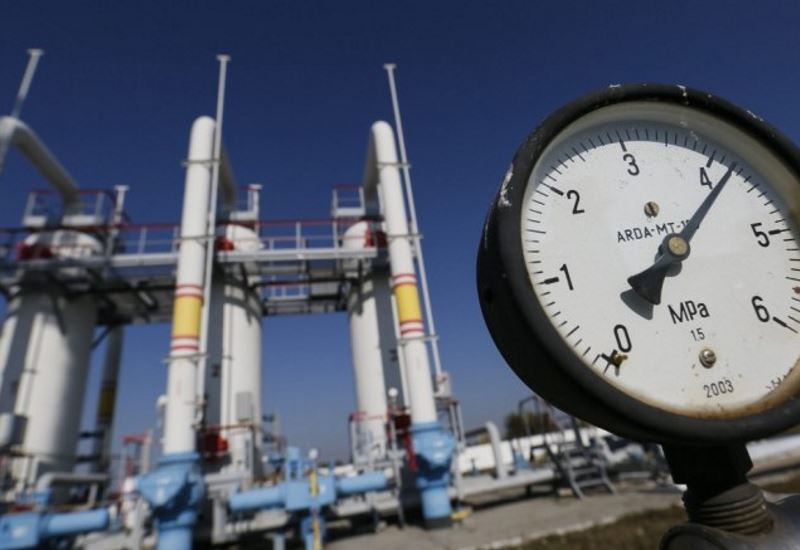 The move follows in the footsteps of strategies adopted by numerous international gas companies, expanding their reach into the RES sector to broaden their revenue sources and reduce environmental footprints.

DEPA Commercial is currently at the final stage of a sale launched by privatization fund TAIPED.

In addition to the prospective benefits promised by its RES entry, the gas company is also expected to gain in value as a result of its detachment from previous gas-auction responsibilities maintained during the market’s liberalization process.

DEPA Commercial’s market share appears to have stabilized at levels of approximately 40 percent, while the company’s financial performance, according to sources, improved in 2020.