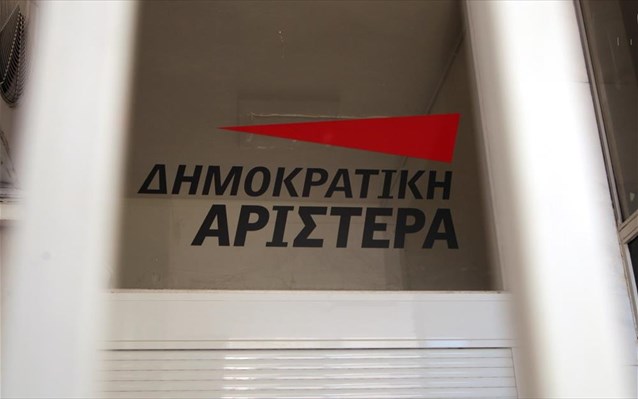 Democratic Left (DIMAR), a former partner in the Greek government coalition that departed last year after a rift over the closure of state broadcaster ERT, lost a second MP in one day on Thursday after party chief Fotis Kouvelis ousted Grigoris Psarianos.

In a tersely worded letter addressed to the Parliamentary Speaker, Kouvelis said that the MP for Athens’s Second Constituency “has completely broken away from the coordinated functions and directions of DIMAR’s parliamentary group.”

Kouvelis ordered the deputy’s ouster after the latter failed to back the party’s proposal for a Parliamentary debate on a referendum regarding the part-privatization of Public Power Corporation (PPC).

“DIMAR has exhausted all limits for his remainder in the Parliamentary group, despite his blatant contempt for a long period of time toward collective decisions,” Kouvelis wrote.

Earlier on Thursday, the party’s MP for Thessaloniki’s Second Constituency, Katerina Markou, tendered her resignation in a letter accusing the party of being “old-fashioned, insular and plodding.”

Markou had also failed to back the party’s proposal over the PPC referendum.

The departure of the two MPs means DIMAR now has 11 deputies in the 300-seat House.

Both the deputies are rumored to be gravitating toward recently founded party To Potami (The River).