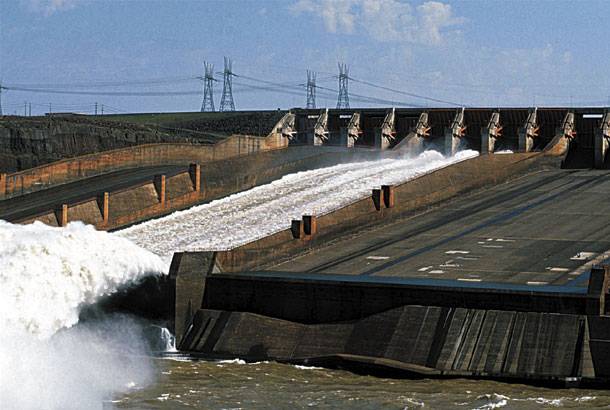 PPC, Greece’s Public Power Corporation, has submitted a bid to an international tender announced by the Former Yugoslav Republic of Macedonia (FYROM) for construction and exploitation of a hydropower plant in the Cebren area, at Crna River, one of the biggest offshoots of the Axios-Vardar River, the second largest in the Balkans.

It is believed that PPC is the only corporation to have made submitted an offer to the international tender, which expired June 30.

The PPC offer was currently being examined by FYROM’s Environment and Town Planning Ministry, it announced yesterday. The ministry added that a decision would soon be reached as to whether the Greek firm’s proposal met the project’s demands.

Construction of the Cebren hydropower plant is expected to take approximately seven years, while the project’s cost has been budgeted at 300 million euro.