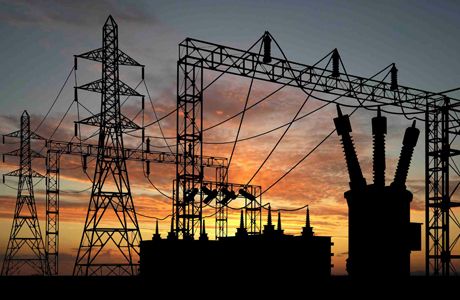 Five DEI employee union groups have resorted to the Council of State, Greece’s Supreme Administrative Court, seeking to block the direct sale of 66% of the corporation’s electricity infrastructure and transmission networks.

The union groups are pushing for the sale’s tender to be ruled as unconstitutional, illegal, and contrary to the European Convention on Human Rights.

The union groups claim that an actuarial study determining the size of the social security fund covering DEI employees and pensioners, which is incorporated with the assets of the enterprise and its subsidiaries, has not been carried out.