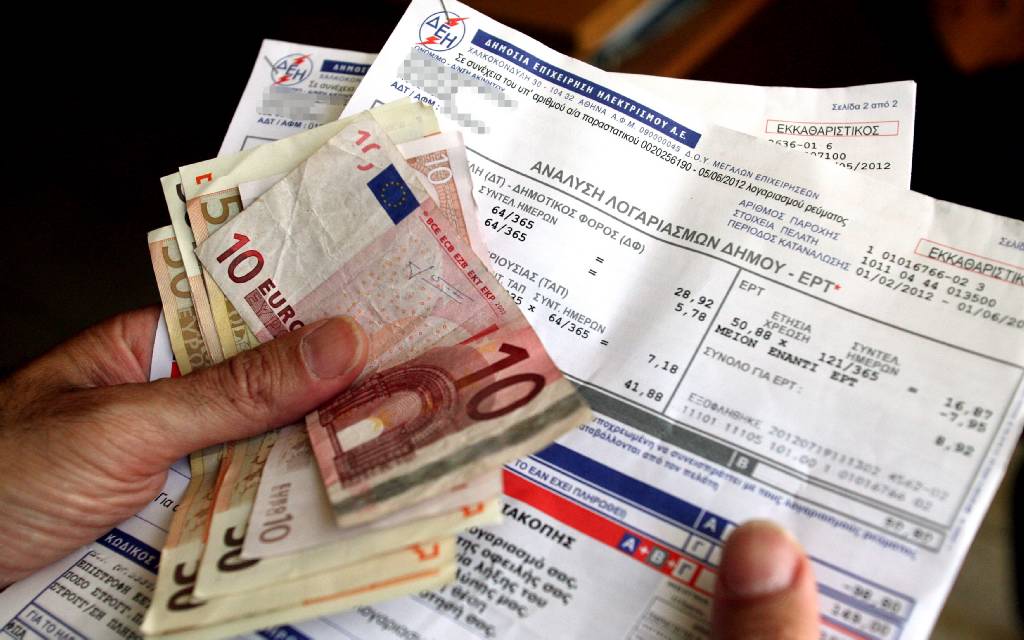 A revised list of electricity rates to be implemented retroactively as of July 1, was presented yesterday by Public Power Corporation (PPC) officials to the country’s creditor representatives, referred to as the troika.

Cross-subsidization, or financing of certain consumption categories by other categories, will reportedly be abolished.

During the meeting, PPC officials also expressed the corporation’s position on procedures concerning NOME-type auctions, the fundamental aspect of their stance being that the starting price of auctions could not be lower than the production cost of lignite-generated electricity.

The corporation’s revised list of electricity rates is expected to be announced within the next few days. It primarily includes rate reductions for professionals, as well as the abolishment of a lower-rate category for relatively low electricity consumption between 0 and 800 kilowatt hours. Consumers belonging to this bracket can expect higher rates. Farmers, for the time being, will reportedly be spared of any rate changes, postponed until 2015.

Enterprises such as retail outlets, offices, auto repair workshops, bakeries, dry cleaners, restaurants, cafes, and confectioneries, can expect a reduction of electricity rates. The savings here are expected to average between 20 and 50 euro for every four-month billing period.

Over 1.2 million households are expected to be affected by the scrapping of the low-consumption category, to be implemented retroactively as of July 1. Households with few inhabitants, such as those maintained by students, small families, and pensioners, will be affected, as will holiday homes, and apartments not used on a regular basis. The price rise for such connections is expected to be between 5 and 7 euro for every four-month billing period.