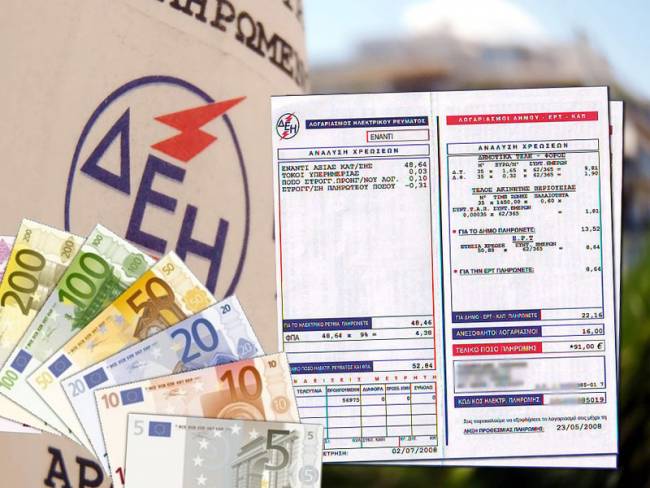 In an announcement, PPC noted that reduced cross-subsidization, or financing of certain consumption categories by other categories, will lead to more proportionate charging for electricity consumers based on actual cost. This new approach will prevent unjustified overcharging for consumers so that others could benefit from lower rates, the announcement noted.

“Essentially, the market is being streamlined and normalized with fairer pricing for all,” PPC’s announcement noted.

Based on the corporation’s rate revisions, some 1.4 million consumers and small-to-mid-sized enterprises, such as offices, retail outlets, bakeries, and small-scale producers, stand to gain from lower rates.

Savings are expected to vary between 3.7 euro and 11.6 euro per month, depending on each enterprise’s category.

A lower-rate category for relatively low household electricity consumption, between 0 and 800 kilowatt hours for every four-month billing period, has been abolished. Consumers previously belonging to this bracket will now be charged based on regular rates in the general category. Rises here are expected to reach between 11.1% and 11.5%, at most.