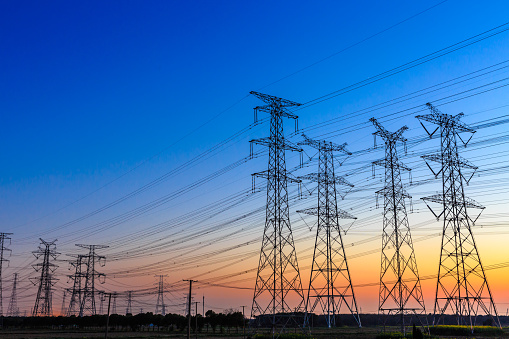 Major European players with network management experience are believed to be interested in acquiring a majority stake of electricity distribution network operator DEDDIE/HEDNO.

Both the government and state-controlled power utility PPC, the operator’s parent company, have received calls of interest, still at an unofficial level, from a number of big firms ahead of the forthcoming privatization.

Interested parties are believed to include E.ON, operating regional networks in Germany, as well as Italy’s ENEL.

DEDDIE/HEDNO is at the top of the government’s privatization list, according to sources. A final decision to offer a stake of 51 percent, including managerial rights, has been taken, the sources added.

The sale is expected to lead to the digitization of the country’s network. This much-needed upgrade project, to feature the installation of smart meters and modernization of mid and low-voltage lines, will contribute to the EU’s network unification plan.

Also, the sale of a majority stake in the Greek electricity distribution network will rake in considerable funds for PPC. The operator’s estimated value is 3 billion euros.

The sale’s procedure is expected to begin early in 2020 with the aim of completing its tender by the end of June.