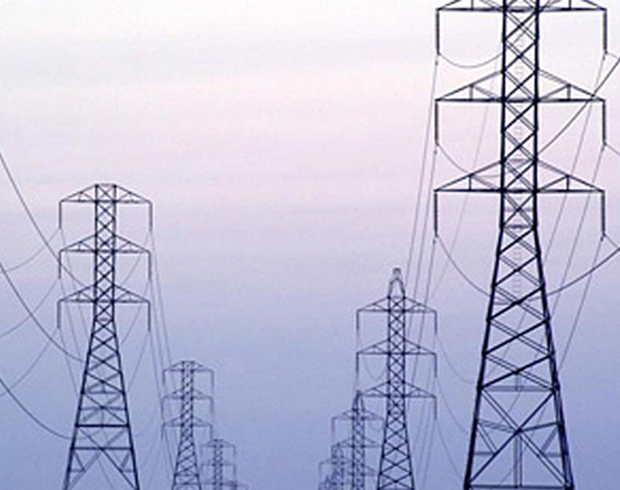 The deal’s progress has been a subject of major interest for Greek officials as the Chinese and Italian firms are both taking part in an international tender for a 66% stake in Greece’s Independent Power Transmission Operator (IPTO), locally referred to as ADMIE. Both are considered to be strong candidates.

The IPTO privatization can now be anticipated to take place amid altered conditions as a result of the Chinese-Italian agreement.

The deal between SGCC and CDP, according to international media reports, is worth close to 2.1 billion euro. The amount is expected to be used to help ease Italy’s public debt figure.

“This is the most significant investment by a Chinese firm in Italy as well as Europe, overall,” the Italian government noted in an announcement.