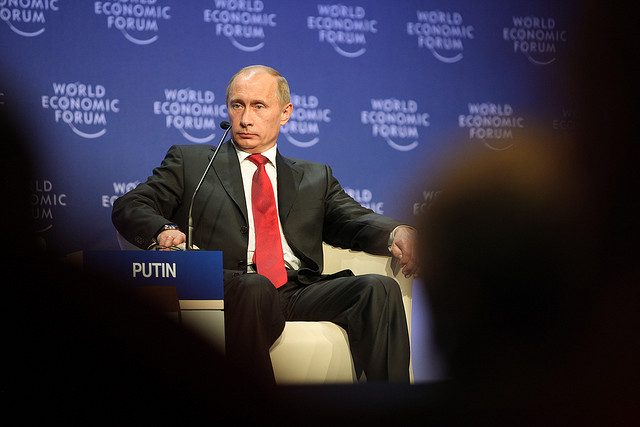 Cyprus President Nicos Anastasiades and Russian President Vladimir Putin met late on Thursday in Milan, Italy, on the sidelines of the ASEM Summit.

The meeting was described as an “extensive discussion” by Cyprus government spokesman Nicos Christodoulides.

“The discussion between the two leaders during the dinner concerned the entire range of bilateral relations, EU-Russia relations, as well as the current phase of the Cyprus problem with emphasis on the latest developments as these were shaped as a result of the Turkish NAVTEX with regard to the Exclusive Economic Zone (EEZ) of the Republic of Cyprus,” said Christodoulides in a statement.

Anastasiades and Putin agreed to meet again, depending on developments, the statement said.