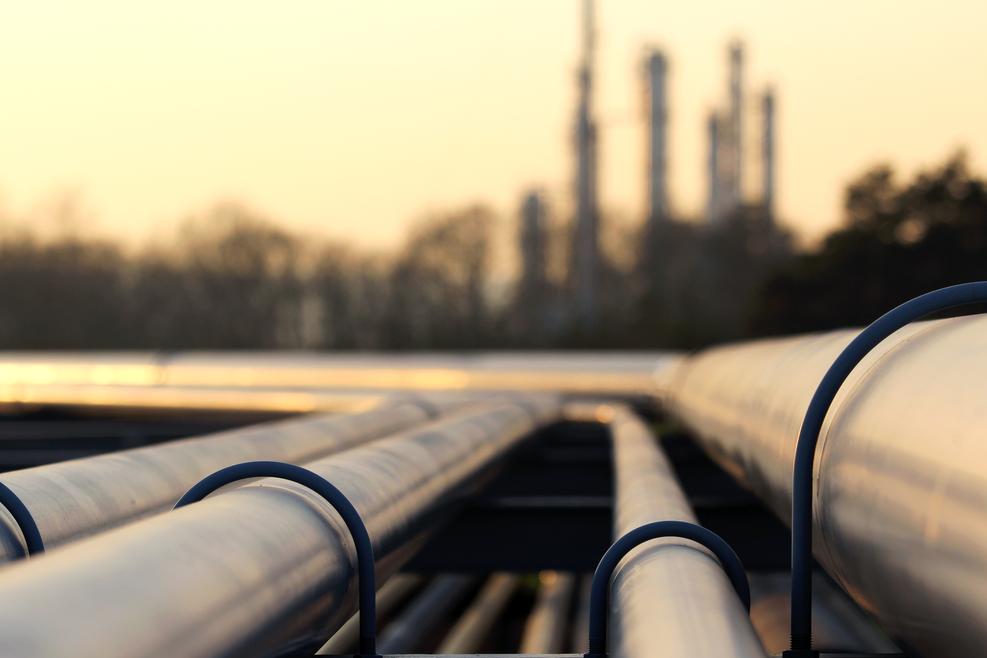 A team of creditor representatives appears to have already rejected the country’s proposal regarding the role and participation of DEPA, the Public Gas Corporation, in the natural gas market’s wholesale, retail and distribution domains.

The latest round of discussions on Greece’s bailout-required energy sector reforms commenced in Athens last week, focused on the gas sector. Talks on main power utility PPC’s sale package of lignite units have yet to begin but officials are expected to begin dealing with this front in Brussels today.

A demand by the creditors for the delivery of a completed road map concerning natural gas market reforms by the end of this year has been added to the latest revised bailout agreement. One of the intentions is to eliminate conditions that do not incite competition.

Though the gas market demands made by the creditors have remained vague, the underlying motive is to break DEPA’s omnipresence. At present, DEPA is active at wholesale and retail levels and holds stakes in the EPA and EDA supply and distribution companies.

Shell and ENI, strategic partners in the EPA and EDA companies for wider Athens and Thessaly-Thessaloniki, respectively, are also pushing to restrict DEPA’s widespread market presence, as expressed in letters to energy minister Giorgos Stathakis.

The Greek recommendation, which, for the time being, appears to have been deemed inappropriate by the creditors, proposes maintaining DEPA’s presence in the EPA Attiki and EDA Attiki companies with the existing 51 percent stake.

Greek officials have also proposed abandoning the idea of DEPA’s entry into the retail gas market as an independent corporate unit. DEPA has already revised its corporate charter to cover retail gas and electricity market activities.

Besides the needed gas market reforms, also unsettled are compensation claims made by Shell and ENI for the premature losses of their regional monopolies. Shell, which, as a 49 percent parner in EPA Attiki, had signed an exclusive supply agreement for wider Athens until 2030, has valued the financial cost of the premature end of this agreement at approximately 100 million euros. The amount would be shared with DEPA, holding a 51 percent stake in the venture.