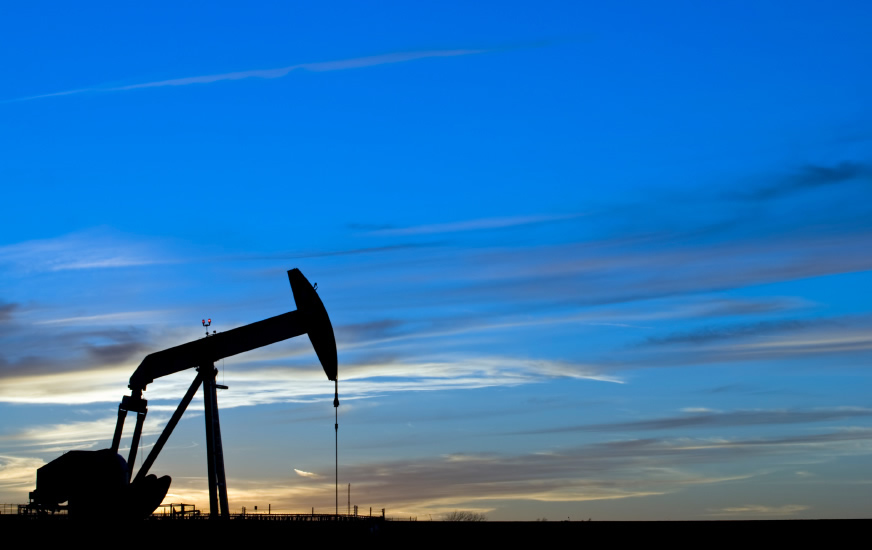 The Council of State, Greece’s Supreme Administrative Court, has issued a verdict in favor of ELPE (Hellenic Petroleum) for an onshore block in the Arta-Preveza area, northwest Greece, whose exploration and exploitation rights it has contested with Energean Oil & Gas.

Both companies had bid on the Arta-Preveza block, one of three offered along western Greece, in a tender whose procedures were completed in February.

According to sources, prior to the verdict, the court rejected a request by Energean Oil & Gas seeking the suspension of a decision by the energy ministry that had granted ELPE the rights to the contested block. Energean Oil & Gas contended that ELPE is not technically equipped to take on hydrocarbon exploration and exploitation projects.

The bids submitted by ELPE and Energean Oil & Gas for the Arta-Preveza block were assessed as being of equal merit by the energy ministry, late in 2015. Energy minister Panos Skourletis then requested that the rival bidders negotiate for a joint solution. An initial effort made by the two sides failed to produce any results.

Besides the contested Arta-Preveza block, another in the Etoloakarnania area was awarded to Energean Oil & Gas, the sole bidder for this license, while a third block in the northwest Peloponnese was granted to ELPE, also the only bidder.