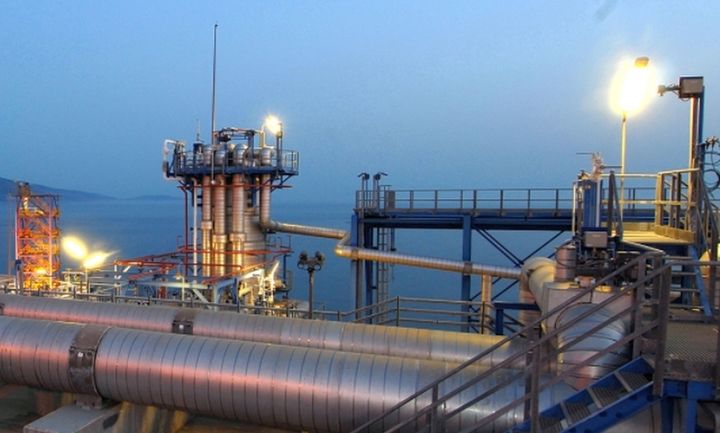 RAE, the Regulatory Authority for Energy, expects to complete its inspection of the Copelouzos group’s entry into gas grid operator DESFA early in September, enabling the agreement’s completion.

Earlier this month, the Copelouzos group’s Damco agreed to buy a 10 percent stake of Senfluga, a consortium formed by Snam, Enagas and Fluxys for the acquisition of a 66 percent stake of DESFA last year. This promises to offer Damco a 6.6 percent share of DESFA.

RAE’s endorsement could be delayed beyond early September if the authority requests further details on the agreement, some sources warned.

Damco’s decision to acquire a 6.6 percent stake of DESFA, officially announced on August 5, signals the Copelouzos group’s interest for a wider association with Snam, Enagas and Fluxys in international infrastructure projects.

The Senfluga consortium was established with Snam as its main shareholder, holding a 60 percent stake, joined by Enagas and Fluxys, each with 20 percent stakes.

The Copelouzos group, in association with Gaslog, an international LNG carrier run by Panagiotis Livanos, has launched an effort for the development of an FSRU in Alexandroupoli, northeastern Greece. Greek gas utility DEPA, its Bulgarian peer Bulgartransgaz, and private investors are also expected to become involved in this project.

Highlighting the domestic natural gas market’s growing potential, DESFA is also eyeing an imminent tender for the development of an underground gas storage facility at a depleted natural gas field in the offshore South Kavala region.