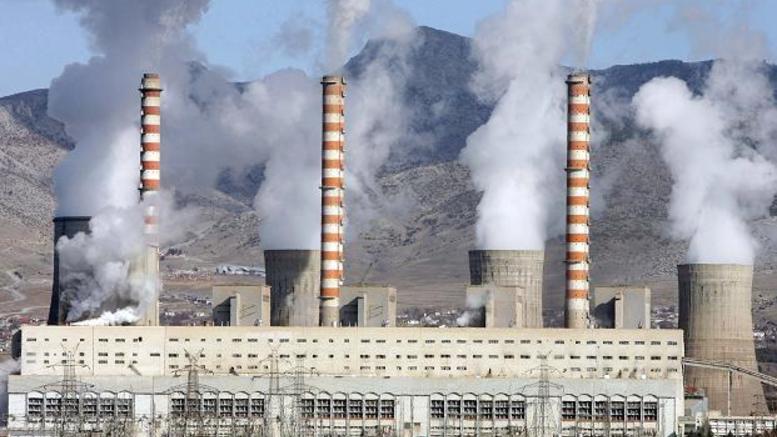 All energy sector enterprises currently included on the country’s privatizations list will remain on it despite claims by Greek government officials, including ministers, that they would be removed.

It includes 17 percent of the main power utility PPC, a prospective privatization that has been disputed by local officials for quite some time now, 65 percent of DEPA, the Public Gas Corporation, and 35 percent of ELPE, Hellenic Petroleum.

As for DESFA, the natural gas grid operator, a new international tender, to follow last December’s collapse of a long-running previous sale effort, is expected to be announced within March. Once again, a 66 percent stake will be offered.

By the end of this month, TAIPED will need to hire consulting firms for the PPC, ELPE and DEPA privatization procedures, finance ministry officials informed.

Until recently, certain Greek ministers, among them the energy minister Giorgos Stathakis, contended that PPC’s 17 percent would be transferred to one of the privatization system’s other divisions, EDIS, a Public Holding Company in the making, where the focus would turn to better utilization rather than an outright sale of the power utility stake.

It remains to be seen whether the government will seek to dismantle the updated privatizations program, now at the finance ministry, when it is forwarded to KYSOIP, the Government Council for Economic Policy, for required approval.

Given that the country’s creditor representatives are applying relentless pressure on the government for the privatizations, 19 in total, to proceed, any major changes from here on would come as a surprise.